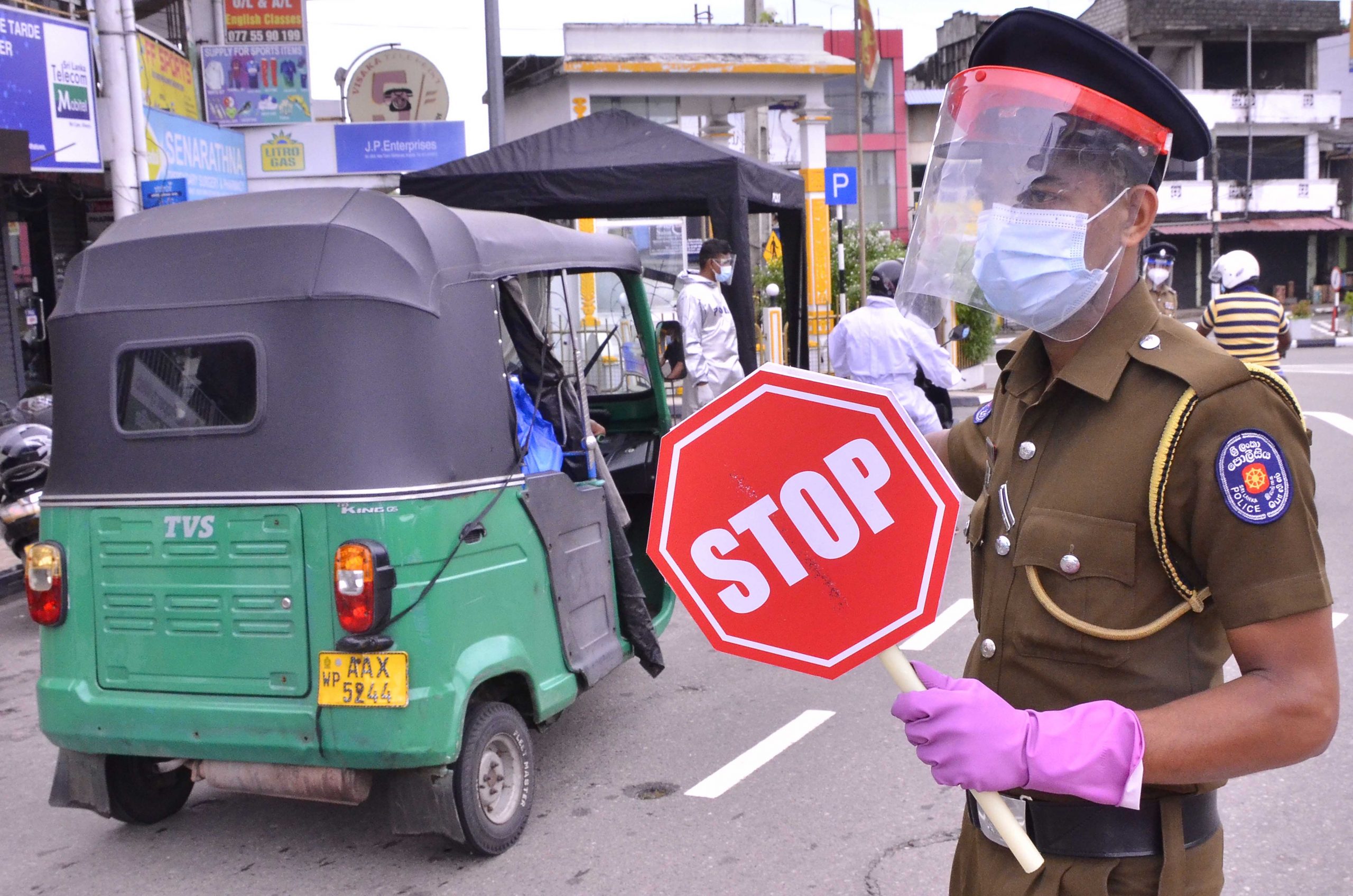 The Police and military have intensified security at provincial borders to prevent people from violating the inter-province travel ban.

He said that vehicles attempting to cross provincial borders for no valid reason continue to be turned back.

DIG  Ajith Rohana said that the Police and military have been deployed at entry/exit points, including bridges, highways and expressways as well as byroads.

The Police Spokesman said that if anyone attempts to mislead the authorities and cross provincial borders, they will be dealt with sternly.

He said that only essential services and other limited services have been approved to operate across provinces. (Colombo Gazette)