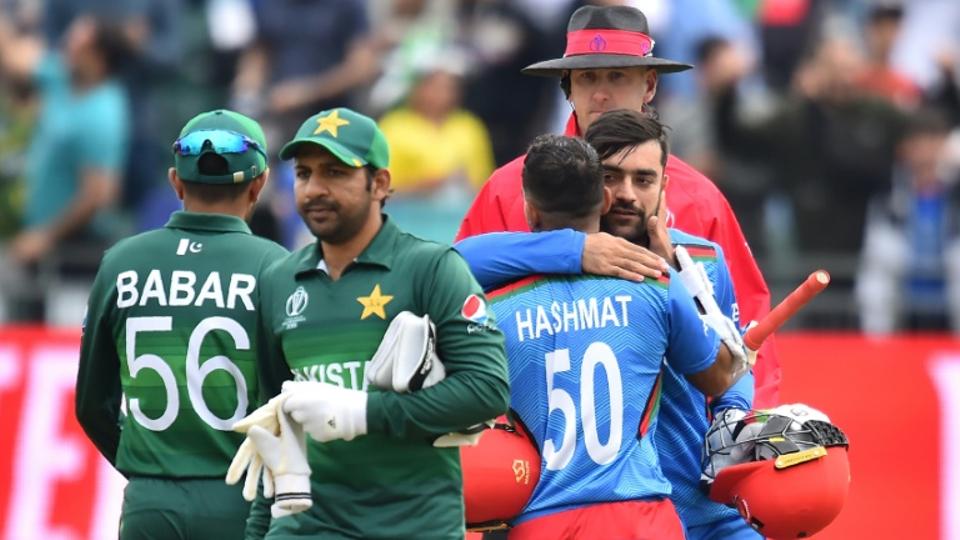 A three One-day Internationals series between Pakistan and Afghanistan is to be played in the first week of September but the schedule of matches is yet to be decided.

Talks are underway between the two countries’ cricket boards, but the final decisions have not been taken.

Only recently, Pakistan Cricket Board rejected Afghanistan’s proposal of two different venues as the PCB wanted the series to happen on one venue. The series is part of the teams qualification round for the 2023 World Cup.

The teams are expected to play the series in Sri Lanka in the first week of September. Sources said that Pakistan has asked for matches to be held at the same venue in Sri Lanka. (Courtesy The News)