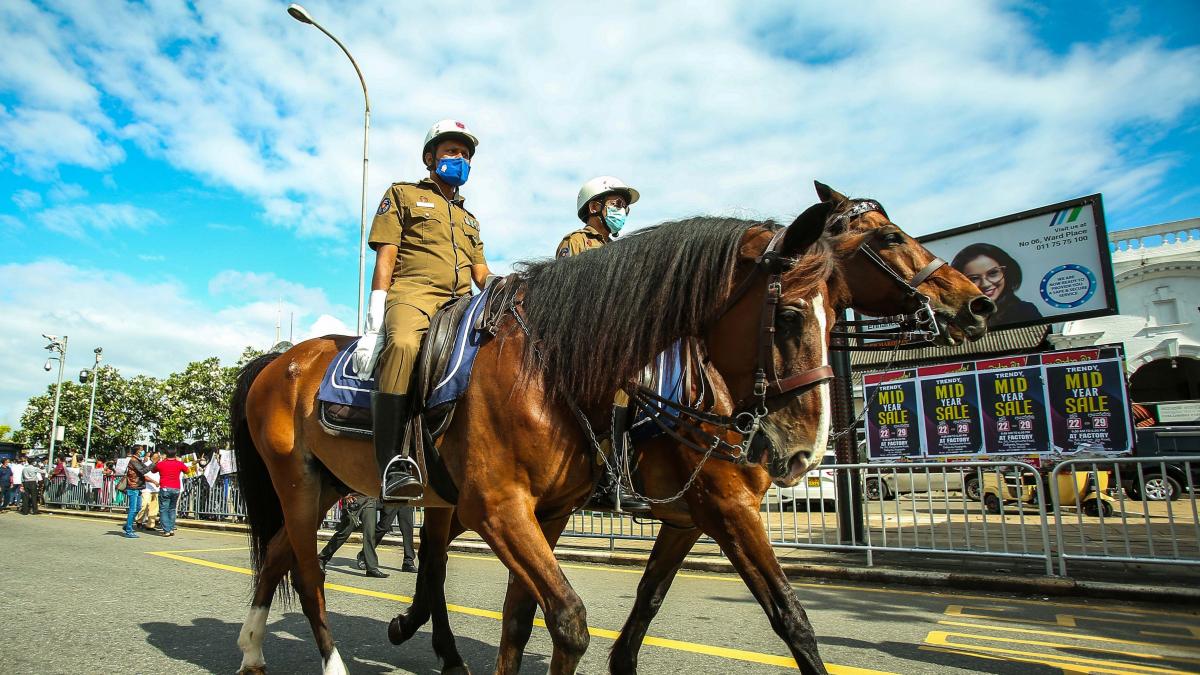 Police Scotland has put a controversial scheme to train officers in troubled Sri Lanka on hold amid criticism from global watchdogs, the Times UK reported.

The New York-based Human Rights Watch last week called on the Scottish national force to “suspend assistance programmes until there is progress on accountability and reform” on the Indian Ocean island.

The global watchdog has reported a surge in police abuses in Sri Lanka during the pandemic, including extrajudicial killings, torture and arbitrary detention.

Rights groups and journalists have welcomed reports that Scottish training of the Sri Lankan police has been under review since early May 2021 because of concerns over the human rights record of the units being trained. The review follows a sustained campaign by British Members of Parliament this year questioning the training of police units that have long been alleged to have used torture as a mode of interrogation.

Since 2016 the ITJP has called for a review of UK training for units of the Sri Lankan police mired in practices of torture. That year the Sri Lankan delegation to the UN Committee Against Torture brazenly included a policeman named in a UN Investigation as in charge of one of the worst torture sites at the end of the civil war.

“In Geneva, the Sri Lankan delegation tried to whitewash their record by invoking the UK’s training of their counter-terrorism police unit,” said Yasmin Sooka, the executive director of the International Truth and Justice Project (ITJP). “We urge the UK Government to cancel the programme until Sri Lanka takes serious action to hold alleged perpetrators to account.”

The ITJP has gathered evidence of the use of systematic torture by counter terrorism police (TID ), including the names of scores of alleged perpetrators . In addition, the group documented testimony from members of the Special Task Force (STF) of the police describing their complicity in abductions, torture, and execution of Tamils during and after the war. (Colombo Gazette)