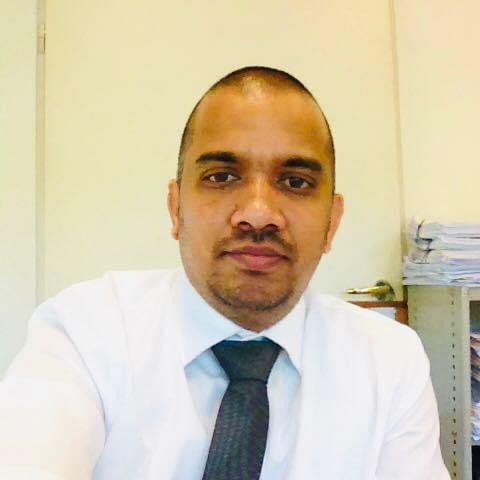 Two men claiming to be officers of the Criminal Investigations Department (CID) had today attempted to enter the house of the Editor of a Tamil newspaper, R. Sivarajah.

The men had visited the apartment of Sivarajah at around 2.30 am today and wanted to search the premises.

However, the security at the gate had refused to allow the CID officers inside.

Sivarajah, Editor of the ‘Thamilan’ newspaper has filed a complaint with the Police over the incident.

He had informed the Police via email this morning that the men, claiming to be from the CID, had stayed outside the gate for a considerable amount of time before they left.

Sivarajah has requested the Police to investigate the incident fearing there might be an attempt to intimidate him. (Colombo Gazette)