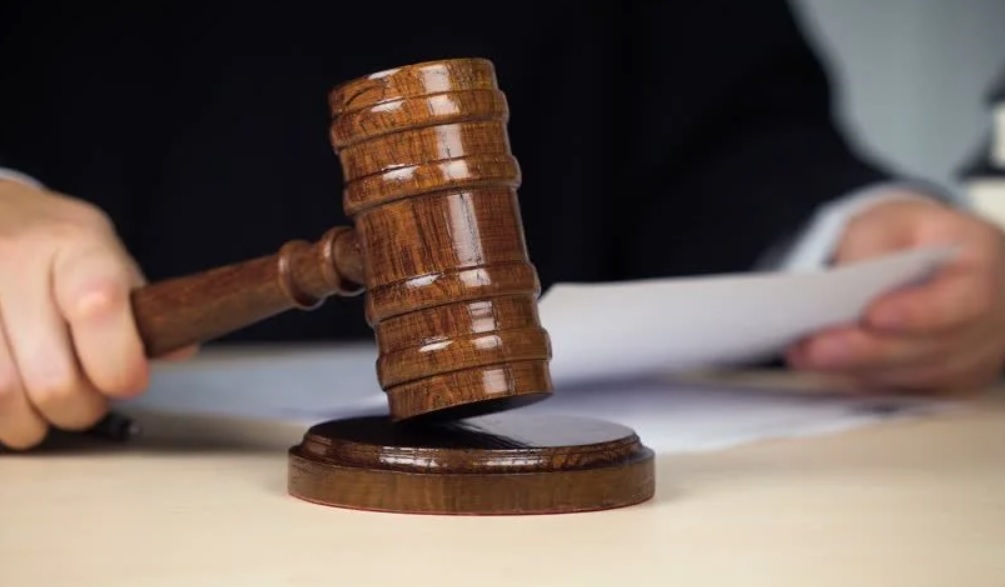 Four websites promoting a sex trafficking ring in Mount Lavinia have been banned.

The Police said that a court order was obtained to ban the four websites.

He said that investigations had revealed that a 15-year-old girl had been supplied for sex through these four websites.

The suspect, who is reported to have sold the girl to several people on a daily basis, is said to have acquired the girl from her mother, who is a resident of Delgoda.

The main suspect as well as the mother of the child, the Deputy Chairman of the Mihintala Pradeshiya Sabha and a captain of a ship are among those arrested over the incident.(Colombo Gazette)