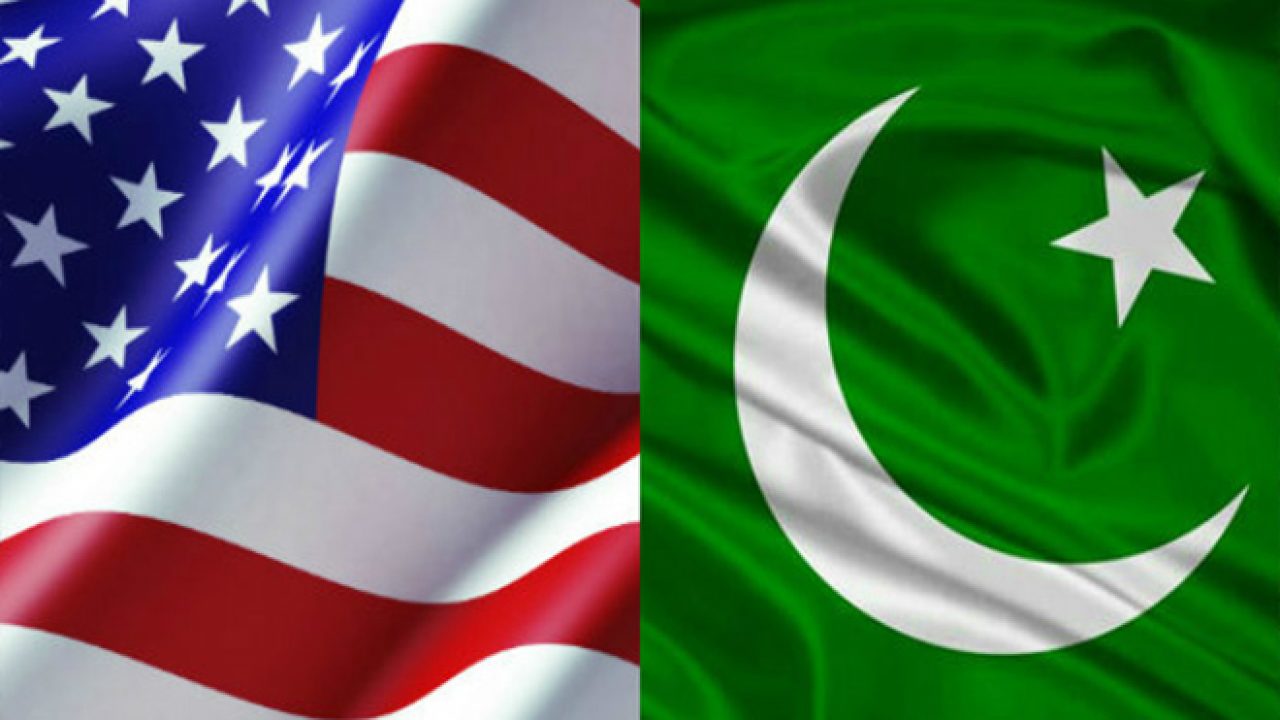 Despite efforts from Pakistan NSA Moeed Yousaf and DG ISI Lt Gen Faiz Hameed, Islamabad’s relations with the US remains in a critical state.

Two of the Pak top officials held a series of meetings with the top US administration officials but ‘divergent’ views on Afghanistan and China have proved to be a hurdle between both the countries, The Nation reported citing a diplomatic source.

“Divergent views on Afghanistan and China factor are the reason for tense ties between Islamabad and Washington, after the meeting, the US National Security Adviser’s tweet was focused on Afghanistan while there was no mention of Afghanistan in Dr Moeed Yousaf’s tweet,” the source informed.

The US has urged Islamabad to put pressure on the Taliban but the Pak side made it clear that they do not have any control over the Taliban.

The developments came at a time when Pakistan and its army is providing a safe haven to the insurgent groups and their affiliates.

The Taliban with the help of the Pakistani Army has intensified attacks in the Nangarhar Province and captured some security check posts in border districts of Achin and Pacher wa Agam. Hesarak, Sherzad, Pacher wa Agam, Deh Bala (Hska Mina), Achin, and Surkhrod Districts have seen an increase in Taliban attacks.

In the wake of rising casualties among Taliban cadres and its affiliates, including Al-Qaeda, a number of injured terrorists have been relocated to Quetta city for medical treatment.

This meeting between the two NSAs holds significance in the backdrop of mounting violence in Afghanistan. Despite the fast-approaching August deadline of US and NATO troops’ withdrawal, the negotiations between the Afghan government and the Taliban are not moving forward. (ANI)