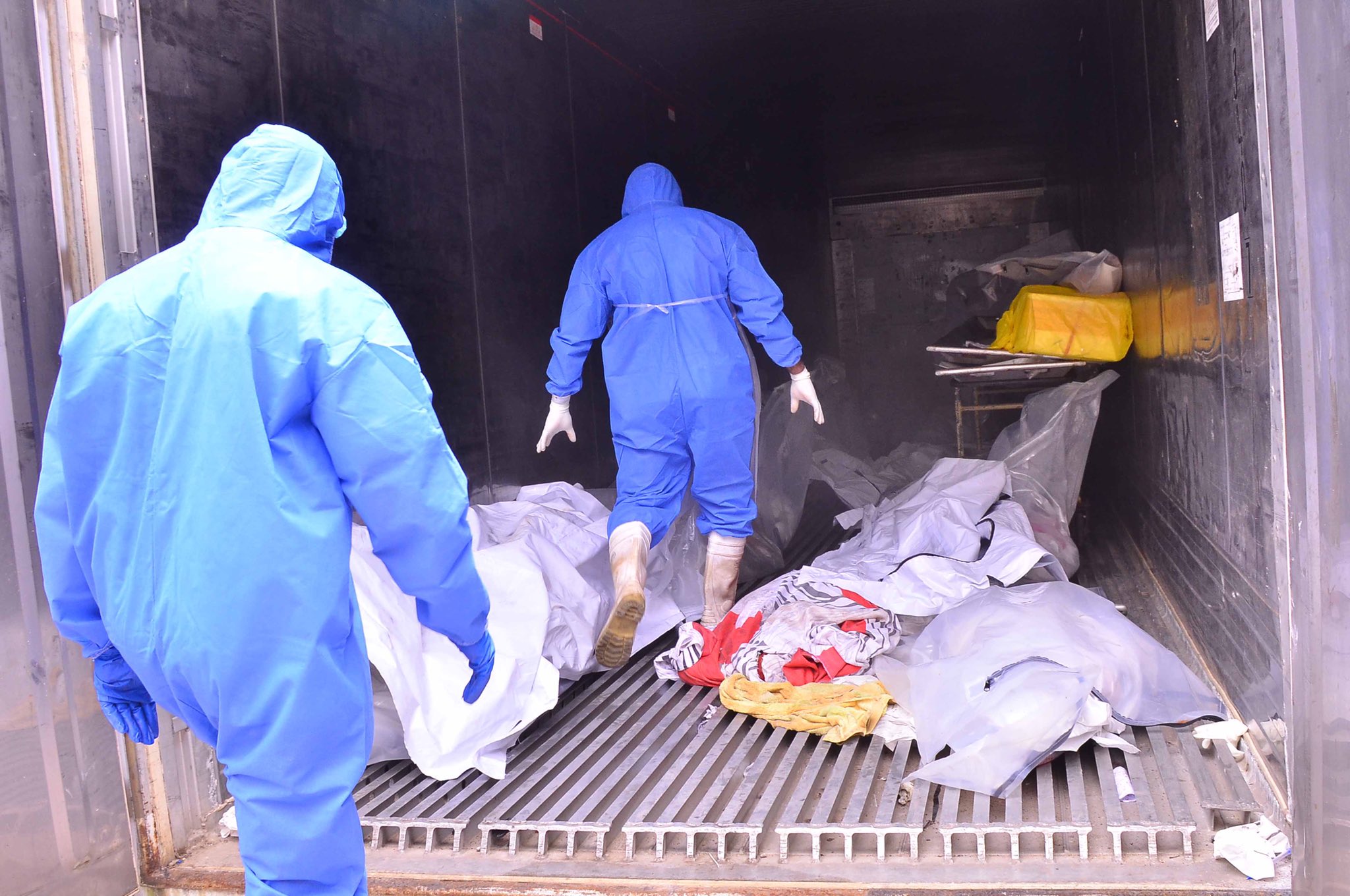 A record 124 deaths have been reported in a single day in Sri Lanka, the Health Ministry said.

The 124 deaths had occurred yesterday (Tuesday) and were confirmed today as being linked to Covid.

The latest victims includes 95 people above the age of 60. (Colombo Gazette) 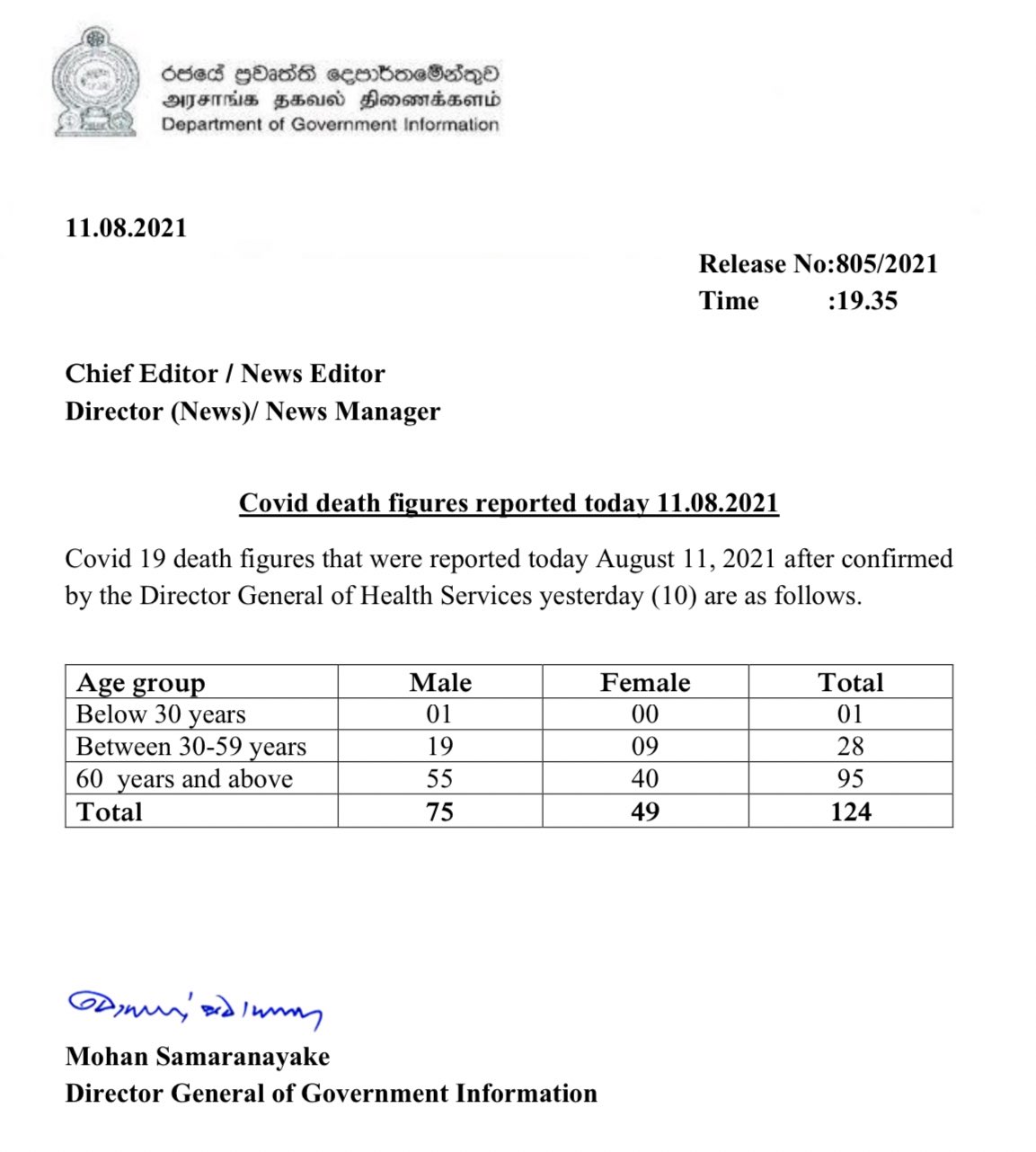