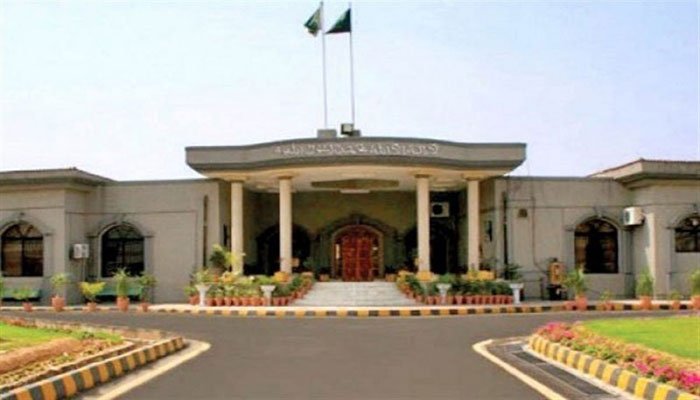 The High Court in Islamabad has summoned the country’s Interior Secretary over a case pertaining to 41 Pakistani prisoners who were sentenced in drug smuggling cases in Sri Lanka.

According to The News in Pakistan, the court had already sought a report from the Interior Ministry on the point that whether the anti-narcotics laws of Pakistan and Sri Lanka had similarities.

Deputy Attorney General Raja Khalid said the matter with regards to the prisoners were sent to the Anti-Narcotics Forces magistrates.

Fifteen cases were sent to magistrate Shaista Kundi while the other 26 sent to the other courts, he added.

The High Court summoned the Interior Secretary on the subject and adjourned the case till 24 August. (Colombo Gazette)