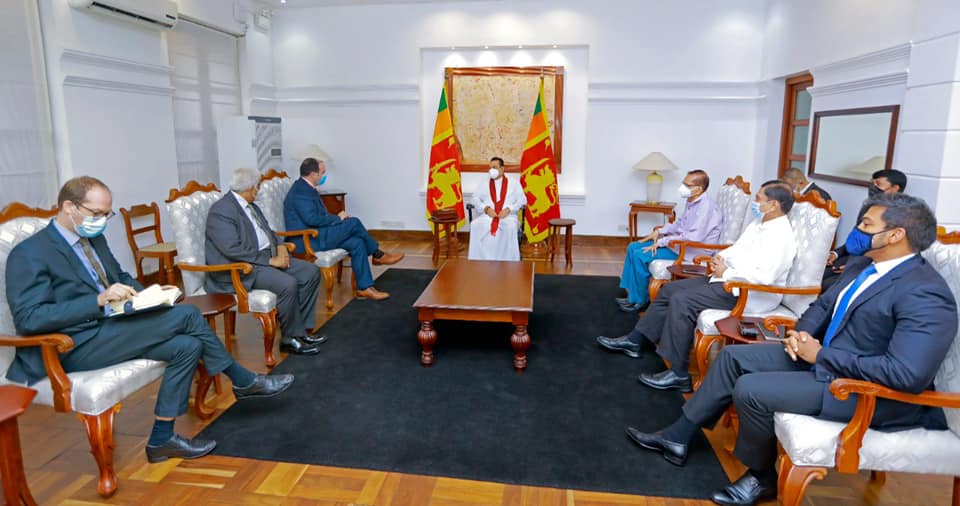 They discussed Sri Lanka and New Zealand’s similarities and differences as two Commonwealth Parliamentary democracies which have a long history of exchange and cooperation.