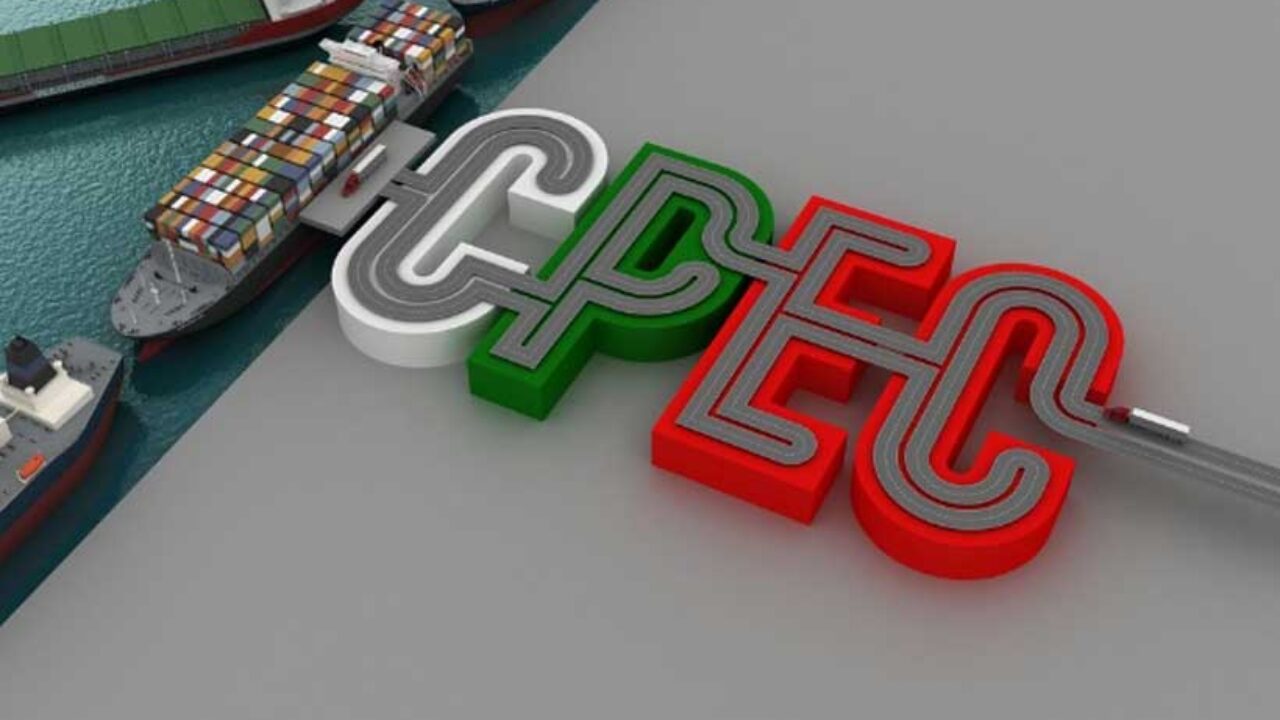 A number of projects under the China-Pakistan Economic Corridor (CPEC), including those in the power sector, are currently facing delays for various reasons including the ongoing pandemic.

The CPEC multi-billion-dollar economic cooperation had not been able to complete the projects over the last three years and to maintain the impetus that delivered a series of power plants and other infrastructure projects in the first phase of the CPEC implementation, reported Dawn.

The Pak-China Relations Steering Committee on Monday directed finalisation of a uniform policy framework within a month for extension in commercial operation dates (CODs) of five power projects of about 3,600 megawatts being set up under the CPEC.

The meeting presided over by Planning Minister Asad Umar also directed the Power Division to ensure availability of sufficient power for operationalisation of 660 kV transmission line from Matiari to Lahore from September 1.

The committee also directed National Electric Power Regulatory Authority (Nepra) to finalise tariffs for the project during the testing stage.

The meeting discussed in detail the “ongoing projects under CPEC and the issues facing their investors,” said a statement after the second meeting of the recently created steering committee, mostly represented by federal secretaries and chairman of CPEC Authority besides military and intelligence agencies, reported Dawn.

“While discussing CPEC energy projects facing delays owing to Covid-19, the committee directed the Power Division to formulate a policy to deal with COD extension issues of the power projects,” the statement said.

The minister also directed the Ministry of Communication to expedite work on the Thakot-Raikot Road and Zhob-Quetta road projects. The meeting was also informed about delays in the signing of an industrial framework agreement.

The delay in the provision of utilities to Gwadar Port and Free Zone also came under discussion, reported Dawn.

CPEC, which is regarded as one of the most important components of the USD 60 billion Belt and Road Initiative (BRI) initiative, has faced opposition from various political parties in Pakistan.

Moreover, the hype created by the Pakistan government through projecting the CPEC as a panacea for all problems is rapidly losing steam. Also, China had stalled many projects due to disputes over debts.

The local populace in Pakistan also has been contesting such Chinese-led investment-oriented development strategies. Concerns about debt traps, lack of transparency, aggressive diplomacy, and friction due to excessive use of Chinese labour have often resulted in discord at the local level. (ANI)