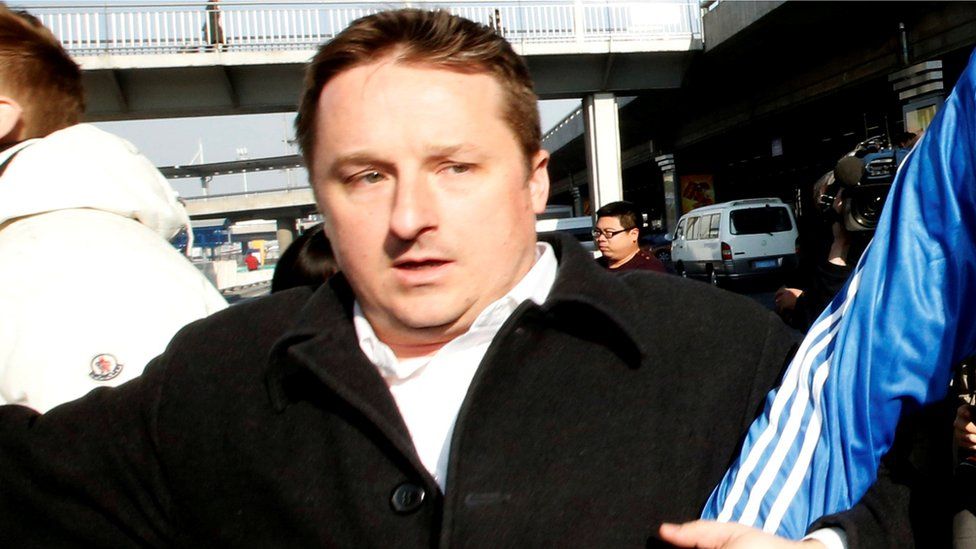 A court in China has convicted a Canadian businessman of espionage and sentenced him to 11 years in prison.

Michael Spavor has been detained since 2018, after being arrested with fellow Canadian ex-diplomat Michael Kovrig.

The verdict will test a strained relationship between the Canadian and Chinese governments.

Critics have accused China of treating both Spavor and Kovrig as political bargaining chips, held as part of what is known as “hostage diplomacy”.

In a statement published on Wednesday, the Dandong court said: “For the crime of spying and illegal provision of state secrets abroad [Spavor] has been sentenced to 11 years in jail, confiscation of 50,000 yuan ($7715: £5578) worth of personal property and deportation.”

The statement did not explicitly state when the deportation would take place but China typically deports convicted foreigners only after they have completed their prison sentence.

Canadian ambassador to China Dominic Barton on Wednesday said he “condemned” the conviction.

“There is the opportunity for an appeal,” he told reporters outside the court, according to a report by AFP.

Spavor was first arrested in 2018, just days after Ms Meng was detained – and was later charged with espionage. His first trial, which took place in March, ended with no verdict.

Canadian diplomats including the charge d’affaires to China were then denied entry to the court. Canada’s Prime Minister Justin Trudeau called the closed-door proceedings “completely unacceptable”.

Spavor is a founding member of the Paektu Cultural Exchange, an organisation which facilitates international business and cultural ties with North Korea.

Separately, Michael Kovrig – who faces the same charges – also went to trial in March, though no verdict has been announced.

On Tuesday, another Canadian citizen lost his appeal against a death sentence for drug smuggling in China.

The court said it upheld Robert Lloyd Schellenberg’s sentence because evidence against him was “sufficient”.

Schellenberg was initially sentenced to 15 years in jail, but a few days later, Canada detained Ms Meng on a US extradition warrant.

China at the time warned of unspecified consequences unless Ms Meng was released.

Schellenberg later appealed against the 15-year prison term, but instead of reducing his sentence, judges ruled that his previous sentence had been too light and instead sentenced him to death.

At his hearing, the judges said that evidence proved he was more seriously involved in international drug smuggling.

At the time, Zhang Dongshuo, Schellenberg’s lawyer, told Reuters that the sentence should not have been increased because no new evidence was presented at the trial.

Mr Barton said it was “no coincidence” that Schellenberg’s verdict came as Ms Meng’s extradition battle was taking place.