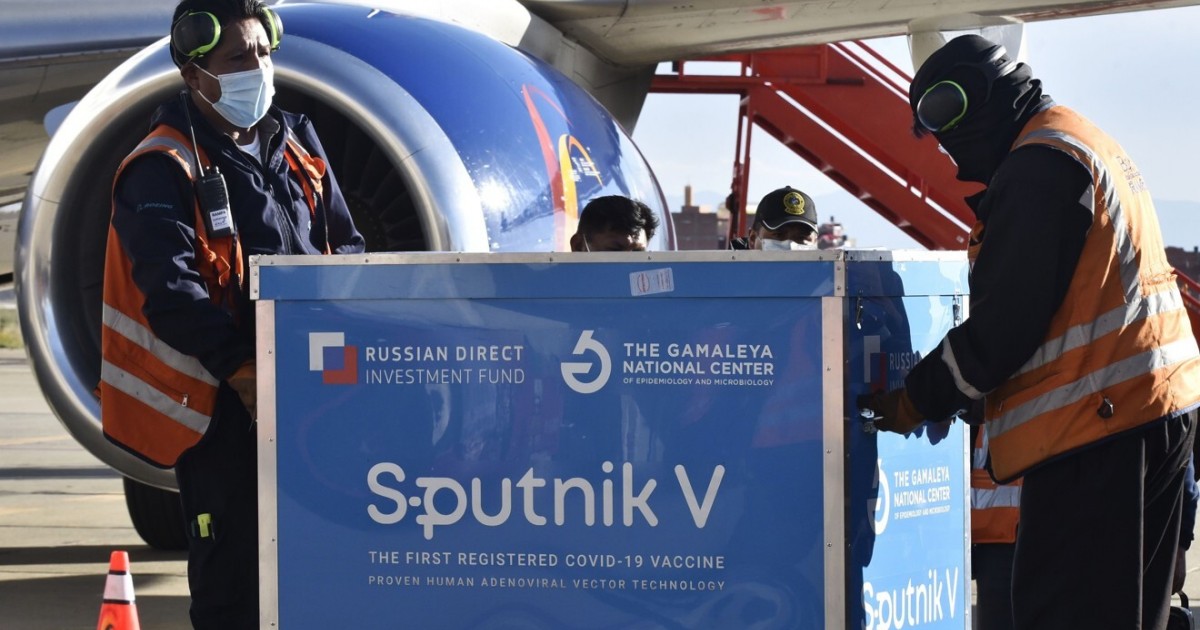 Uncertainty remains over the next stock of Sputnik V vaccines which were scheduled to be delivered to Sri Lanka.

Deputy Director-General of Health Services Dr. Hemantha Herath said that research is already being conducted to decide on the next course of action in the event the required stocks are not received.

Dr. Herath said that as a result of a situation in Russia there is a delay in securing more stocks of the vaccine.

According to the Epidemiology Unit of the Ministry of Health, 159,081 people have been inoculated with the Sputnik V vaccine as the first dose.

Meanwhile, only 14,516 jabs of the Sputnik V vaccine have been administered as the second dose so far.

This means, a number of those who got the jab in May are also on the waiting list.

According to reports the Sputnik V vaccine is administered in two doses at a gap of 21 days.

However, Dr. Herath insisted that there is no delay in administering the second dose.

He said that data is being collected to determine the effects of the first dose of the Sputnik V vaccine and if a single dose is sufficient.

Dr. Hemantha Herath also said that if there is an issue then alternate arrangements will be made similar to the decision taken when there was a delay to secure AstraZeneca vaccines for the second dose.

According to reports, Sputnik V, produced by the Russian institute Gamaleya, requires two doses that differ from one another and were not designed to be swapped or mixed with other vaccines. (Courtesy Daily Mirror)