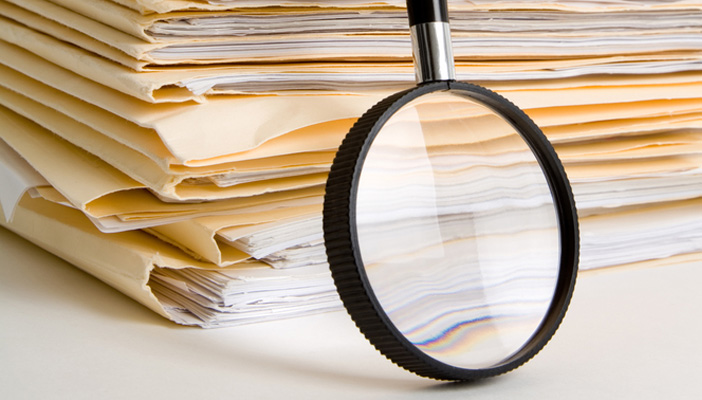 Transparency International Sri Lanka (TISL) has called for the appointment of an independent Right to Information (RTI) Commission in September.

The tenure of the RTI Commission which is the central oversight and appellate body established under the Right to Information Act of Sri Lanka is set to expire in September this year.

Transparency International Sri Lanka called for the appointment of the new commissioners in line with the procedures set out in the Right to Information Act No 12 of 2016.

The RTI Commission is established under section 11 of the RTI Act which defines the constitution of the Commission, which consists of a chairperson and four members who serve a term of five years. Prior to the passing of the 20th amendment to the Constitution, the appointments were made by the President upon the recommendations provided by the Constitutional Council.

However, the 20th amendment changed the manner in which the RTI Commission is appointed. The Constitutional Council which is mentioned in the Act is no longer functional and has been replaced with the Parliamentary Council. Therefore, it is now up to the Parliamentary Council to obtain nominations from the Bar Association of Sri Lanka, organizations of publishers, editors and media persons and other civil society organisations to fill positions in the RTI Commission.

TISL hopes that the President would take these observations into serious consideration when making appointments for the RTI Commission, in keeping with the democratic process stipulated in the RTI Act of Sri Lanka.

Commenting on this, TISL Executive Director Nadishani Perera stated that “Over the Past 5 years the RTI Commission of Sri Lanka was able to deliver commendable decisions that protected the people’s right to information. They were able to do this because the RTI Commission acted in its capacity as an independent body. TISL hopes that the President will make the new appointments to the Commission in line with the provisions of the RTI Act, ensuring the independent nature of the Commission,”

Earlier TISL took steps to invite Civil Society Organisations in the country to join hands in fulfilling their role laid out in the RTI Act. The nominations by a number of Civil Society organisations including TISL for a position in the RTI Commission were compiled and handed over to the Parliamentary Council yesterday.

The RTI Commission can be considered to be a bridge that connects the state with the general populace. During its tenure the current RTI Commission provided progressive rulings from matters ranging from simple RTI requests on local development activities to more controversial issues such as an order to release the asset declarations of the former Prime Minister. These rulings are a testament to the independence of the commission and further proof of why the proper procedure laid out in the RTI Act should be followed when making appointments to the Commission.

TISL Executive Director Nadishani Perera also noted that “the background of the RTI Commissioners and that role that they play have a direct impact on the general public. If the appointed Commissioners are impartial, with no direct ties to politics, they would be able to dole out impartial rulings on behalf of the people. Therefore, it is also the responsibility of the general public to pay close attention to the nature of individuals appointed to the RTI Commission.”

The following names were submitted to the Parliamentary Council by TISL and other civil society organisations for consideration when selecting candidates for the RTI Commission:

7) Mr. Sampath Pushpakumara
Nominated by : Families of the Disappeared