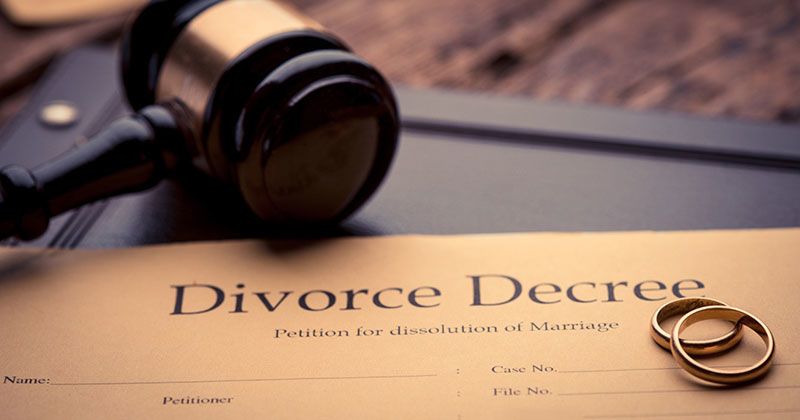 Court decisions obtained by Sri Lankans who have married in Sri Lanka and subsequently moved overseas and filed a divorce case is not accepted in Sri Lanka.

The Government noted that this has resulted in couples having to face various difficulties.

The couple needs to file a divorce case in Sri Lanka as well for it to be recognised.

The Family Law Advisory Committee appointed by Justice Minister Ali Sabry has recommended that legal provisions be made to accept divorce, annulment and judicial separation which takes place overseas.

Accordingly, the Cabinet has approved a proposal made by the Minister of Justice to instruct the legal draftsman to prepare a bill to enact legal provisions for the recognition of divorces, annulments and judicial separations in foreign countries. (Colombo Gazette)