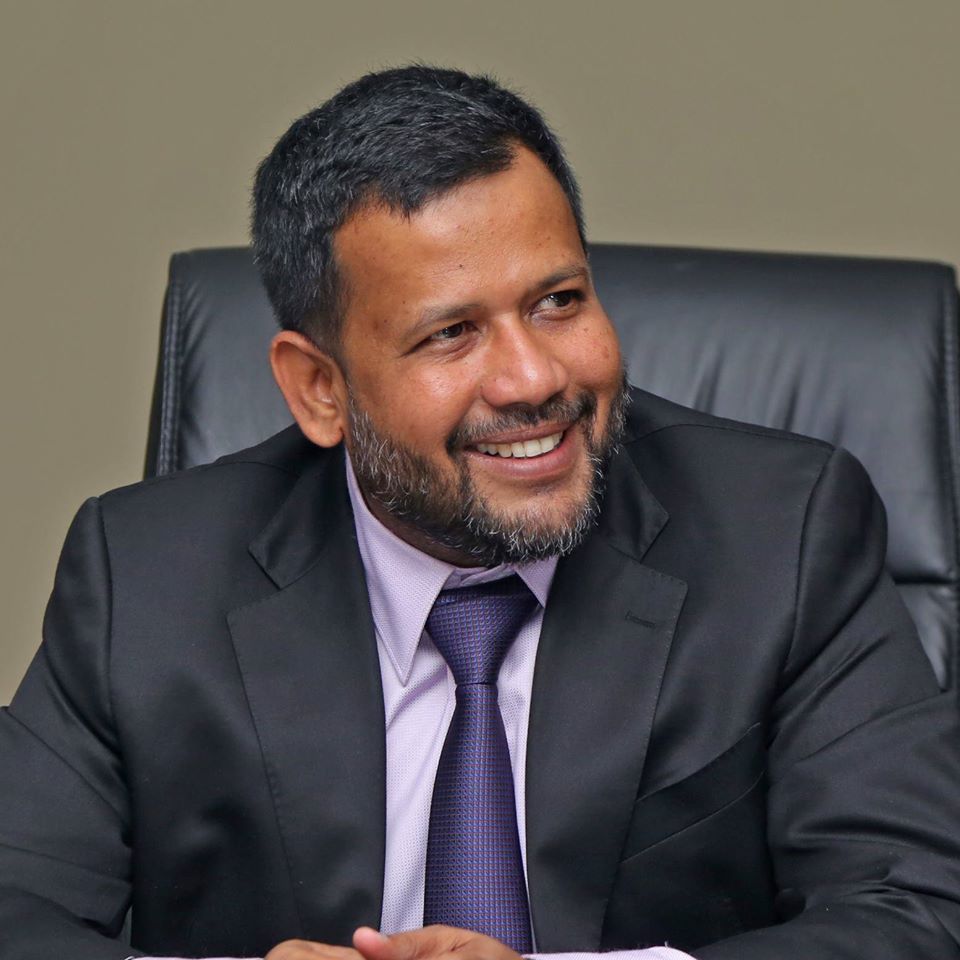 The Fort Magistrate today ordered parliamentarian Rishad Bathiudeen to be remanded till his case concludes.

The order was issued when Bathiudeen was produced in court today.

Bathiudeen had been arrested in connection to the Easter Sunday attacks.

Bathiudeen and his brother Riyadh Bathiudeen were arrested in April in connection with the Easter Sunday attacks.

They were arrested under the Prevention of Terrorism Act over allegations of aiding and abetting the suicide bombers responsible for the 2019 Easter Sunday attacks.