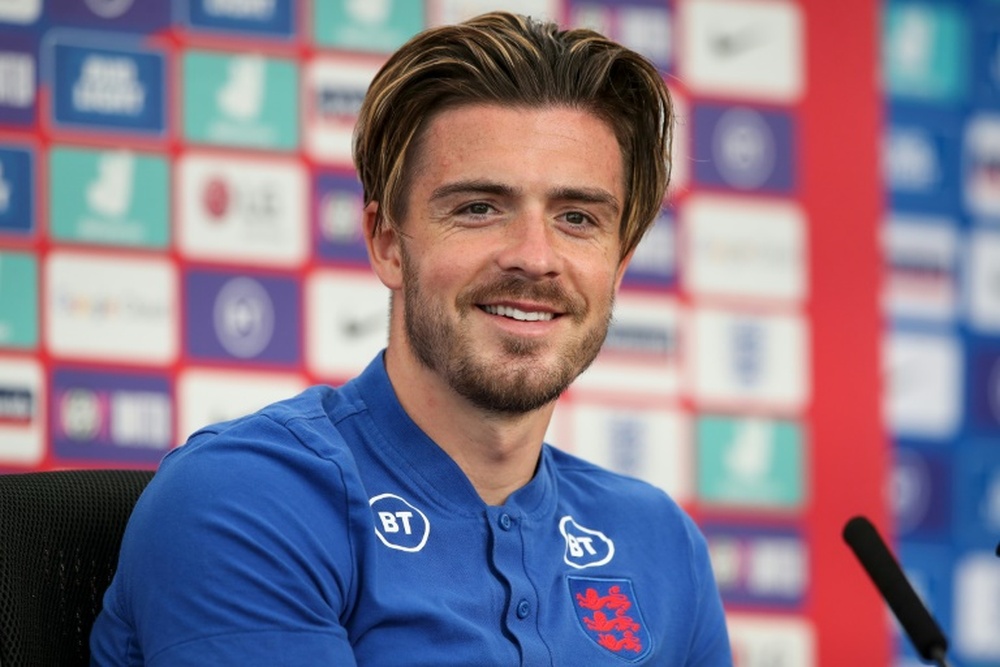 Jack Grealish says his departure from Aston Villa for Manchester City was as emotional as Lionel Messi’s final Barcelona news conference and that he “teared up” as he said goodbye.

The 25-year-old first joined Villa aged six, but was signed by Manchester City for a British record £100m on Thursday.

Speaking to the media for the first time as a City player, the midfielder said: “Everyone has seen the way Messi was at his final press conference.

“That is the exact way I felt myself.”

The England player added: “Before I left at the hotel I spoke to the team, the staff and the players and I teared up a bit myself.”

Argentina forward Messi was brought to tears after he confirmed his departure from Barcelona on Sunday, ending a 21-year association with the club.

Grealish said he had held an Aston Villa season ticket since the age of four and that leaving the club was “one of the toughest decisions I’ve ever had to make”.

“I felt like it was time for me to move on,” he continued.

“I’ve always said how much I wanted to play Champions League football – I couldn’t do that at Villa this year.

“I have come here to win silverware and play in the Champions League, so that is my only focus now.”