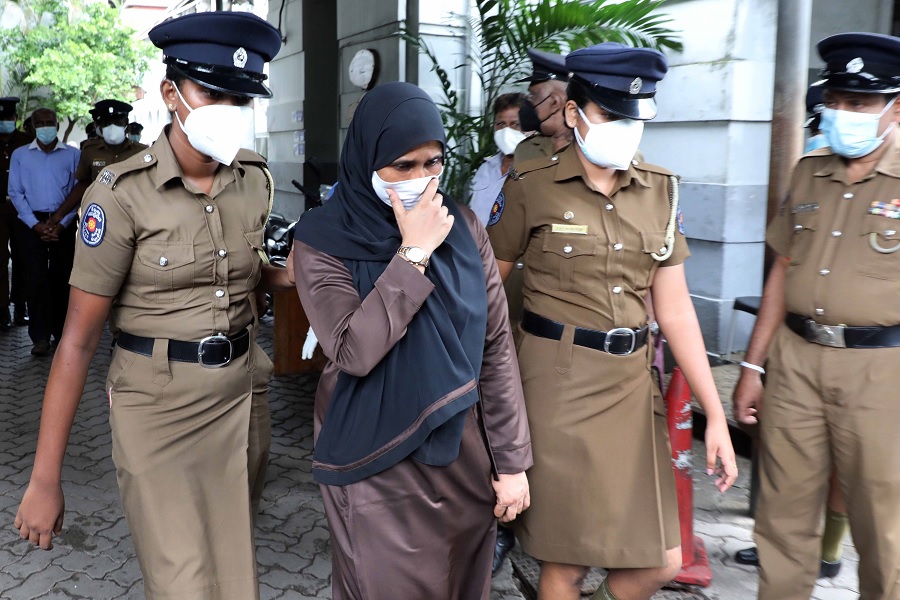 A bail application filed by the wife of former Minister Rishad Bathiudeen, his father-in-law, brother-in-law and and a broker have been rejected.

The Colombo Magistrate’s Court today ordered that they be further remanded till 23 August.

The wife of former Minister Rishad Bathiudeen, his father-in-law and brother-in-law were arrested on 23 July over two incidents of alleged rape and sexual abuse.

The Police said that the wife and father-in-law of the Parliamentarian and a broker were arrested over the death of a 16-year-old girl at his residence in Colombo. The broker had introduced the child to the family.