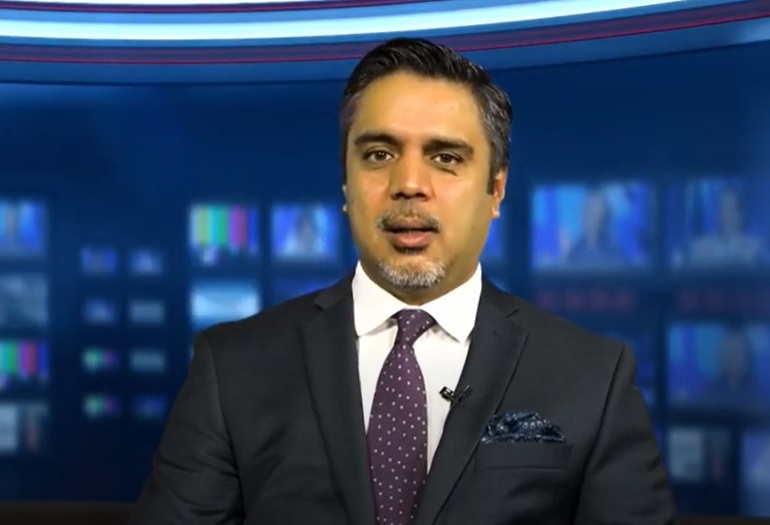 Afghanistan has called on Sri Lanka to get involved as the Taliban continues its fight to capture major cities.

The Ambassador of Afghanistan to Sri Lanka, M. Ashraf Haidari said that Sri Lanka more than any other country can play a bigger role in the Afghan conflict.

He said that Sri Lanka can share its experience in the war against the LTTE to help Afghanistan deal with the Taliban.

Haidari said that Sri Lanka can also advise the international community on the impact a prolonged conflict will have on Afghanistan.

The Ambassador of Afghanistan to Sri Lanka expressed these views during a discussion hosted by Daily Mirror online on its ‘World News In Brief’ segment.

Haidari further said that India, which is currently engaged with Afghanistan on development and humanitarian work, can do more.

He called on India to bring more attention to the crisis as the current President of the UN Security Council.

The Ambassador also cautioned that if the Taliban consolidates its control in areas closer to the Chinese border the terrorists can be expected to launch attacks on China and Central Asia.

He warned China not to engage with the Taliban saying that could be disastrous. (Courtesy Daily Mirror)