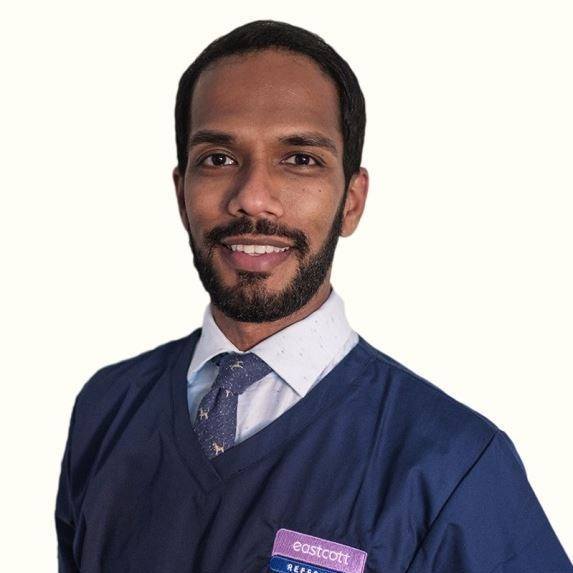 The former President insisted that claims to that effect made on social media are false.

Chandrika Kumarathunga said that her son has no interest in politics nor is there any reason for him to enter politics.

She also said that she has no intention of putting her son through what she and the Bandaranaike family had to face while involved in active politics.

Kumarathunga further added that her son loves his country but politics is not the only way he can serve Sri Lanka. (Colombo Gazette)