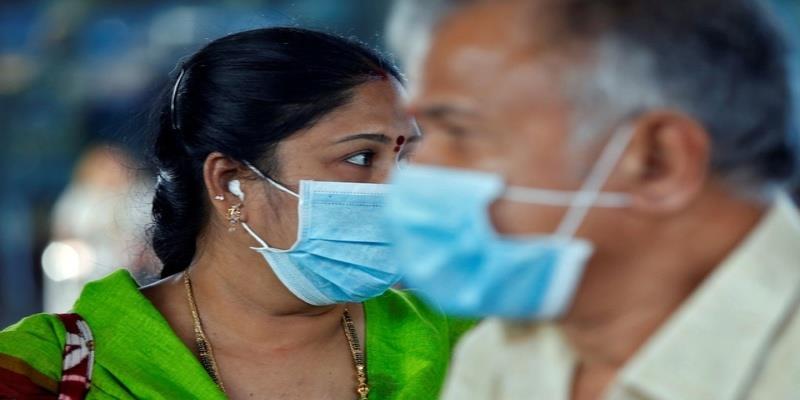 Special quarantine operations will be carried out during the weekend, the Police said today.

Police Spokesman, Senior Deputy Inspector General of Police (DIG) Ajith Rohana said that Police teams will be deployed to check if the quarantine laws are being violated during the weekend.

He said that the Police will specifically look for people failing to wear face masks in public, including in public transport.

The Police Spokesman said that the public must ensure they wear face masks properly.

He also said that Police operations are continuing at provincial borders to ensure no one crosses without a valid reason.

The Police Spokesman said that a number of vehicles which attempted to cross the provincial borders continue to be turned back after a warning. (Colombo Gazette)