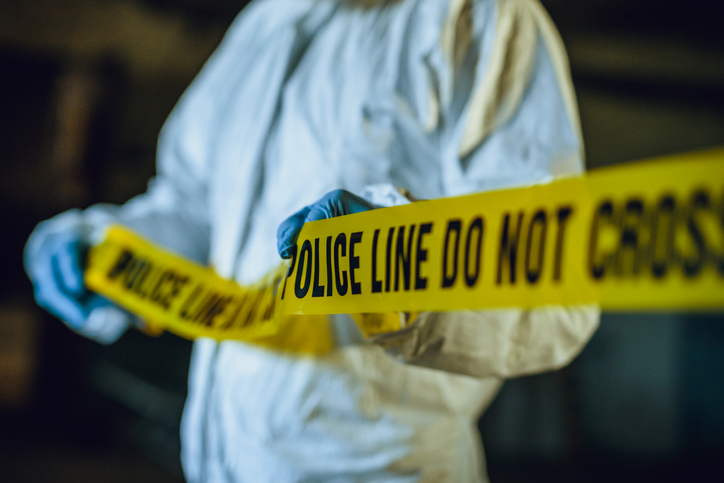 A man has killed a woman and her child and later committed suicide in Galgamuwa, the Police said.

The Police said that the bodies of the 28-year old woman, her 10-year-old son and the 28-year-old suspect were recovered from a house in Galgamuwa.

The Police suspect that the man had an illicit affair with the woman and that the crime had resulted from a dispute between the couple.

According to the Police, it is suspected that the man killed the woman and child as a result of the dispute and committed suicide inside the same house.