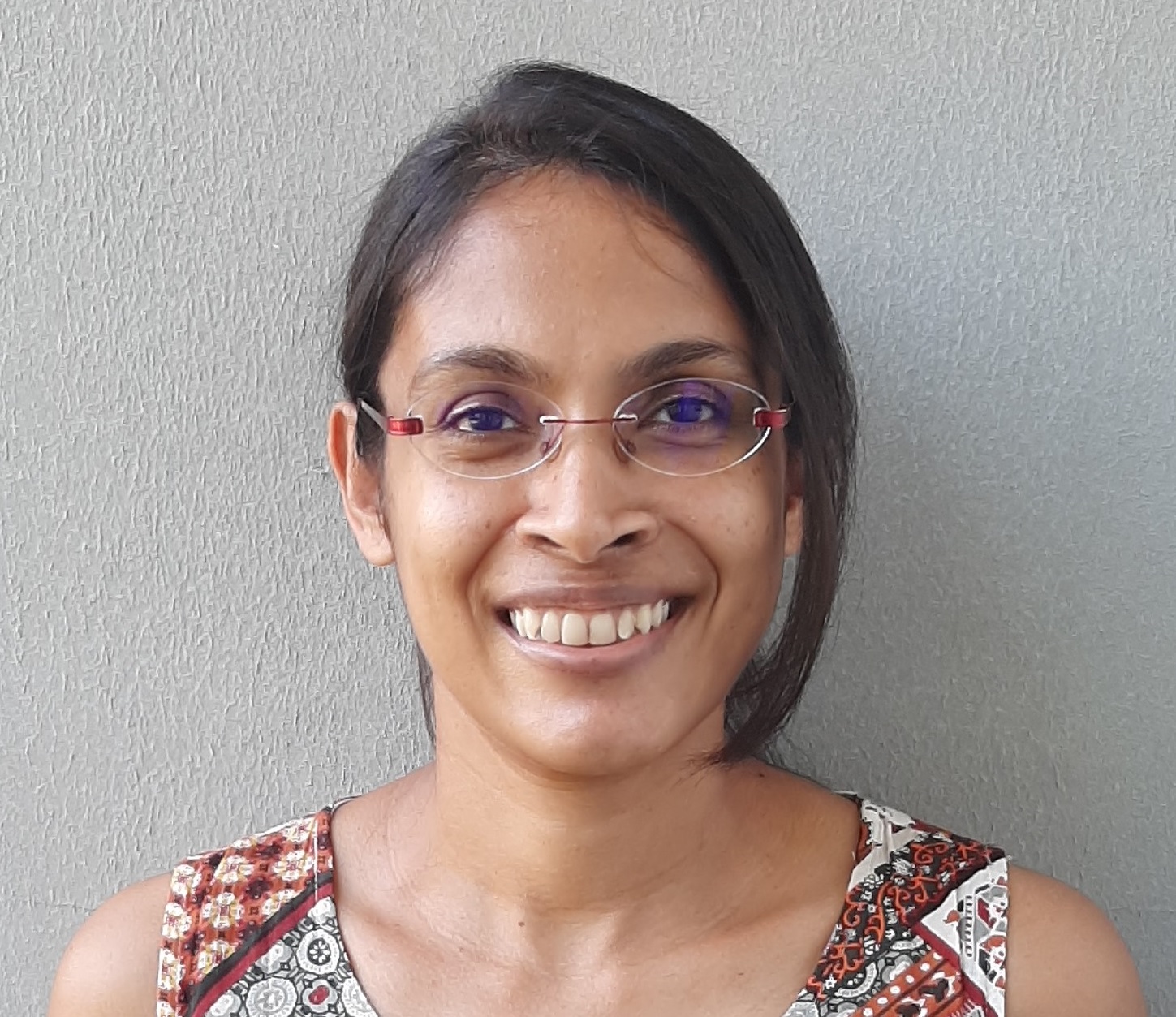 Health experts are calling for a temporary ban on large indoor gatherings to contain the spread of the coronavirus.

Professor Neelika Malavige from the Department of Immunology and Molecular Sciences of the Sri Jayawardenepura University, tweeted saying large indoor gatherings should be stopped right now, until a large proportion of the adult population are fully vaccinated (2 weeks after 2nd dose).

She tweeted this in response to a study which revealed that fine aerosols produced by talking and singing contain more SARS-CoV-2 copies than coarse aerosols and may play a significant role in SARS-CoV-2 transmission.

The study published by the Oxford University noted that exposure to fine aerosols, especially indoors, should be mitigated. It noted that isolating viable SARS-CoV-2 from respiratory aerosol samples remains challenging, and whether this can be more easily accomplished for emerging SARS-CoV-2 variants is an urgent enquiry necessitating larger-scale studies.

Using a G-II exhaled breath collector, experts had measured viral RNA in coarse and fine respiratory aerosols emitted by COVID-19 patients during 30 minutes of breathing, 15 minutes of talking, and 15 minutes of singing.