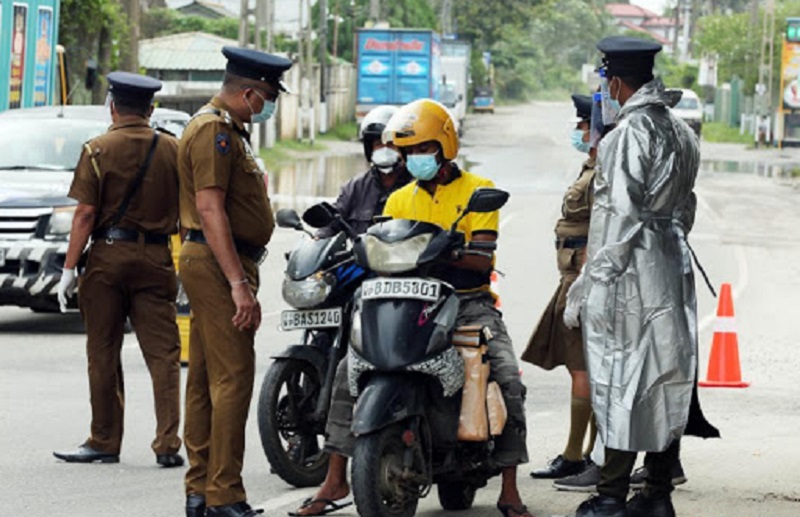 Unauthorised persons trying to cross provincial borders continue to be turned back, the Police said today.

The Police said that only authorised individuals will be permitted to cross borders and not everyone.

Police Spokesman, Senior Deputy Inspector General (DIG) of Police Ajith Rohana said that a number of people who attempted to cross the borders of the Western Province were turned back over the past few days.

He said that such individuals were turned back after being warned for attempting to violate the inter-province travel ban.

Provincial borders have been opened only for State sector employees to report to work.

The Government had issued a circular recalling all State sector employees to work from last Monday.

Accordingly, the Police said that Government servants will be permitted to cross provincial borders.

The Police Spokesman said that essential services as well as those attending the funeral of a close family member are also allowed to cross provincial borders. (Colombo Gazette)