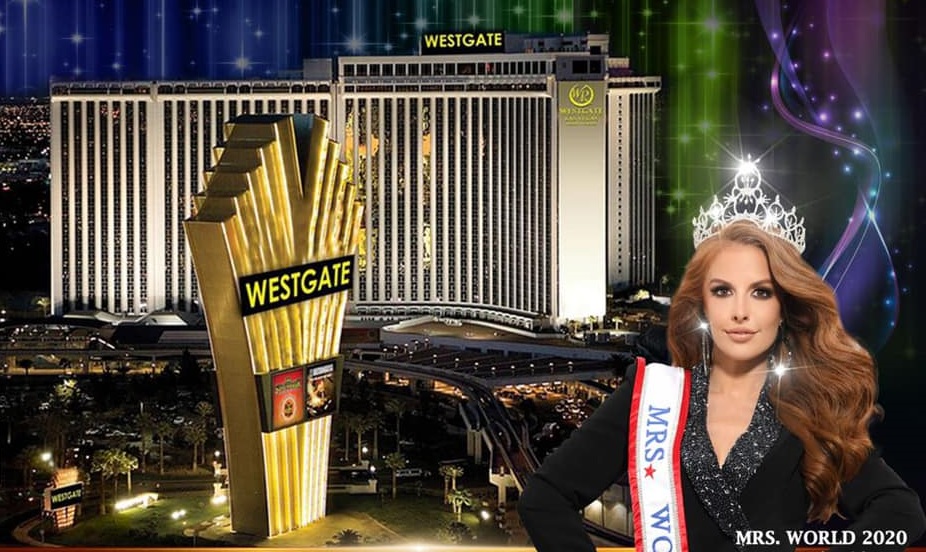 The Mrs. World 2021 pageant has been shifted to the US from Sri Lanka.

Organisers said that the Mrs. World Pageant will take place at the Westgate Las Vegas Resort and Casino from January 9 -16, 2022. The final competition will be Saturday January 15th.

Sri Lanka was to host the 2021 Mrs. World pageant. This was after Caroline Jurie became the second Sri Lankan to be crowned Mrs World at a pageant held in Las Vegas USA in 2019.

However, in April this year Mrs. Ireland, Kate Schneider was made the new Mrs. World after Caroline Jurie resigned.

Jurie resigned after defending her actions at the Mrs. Sri Lanka for Mrs. World pageant.

She had expressed dismay over the incidents at the pageant that led to some controversy and relinquished her crown. (Colombo Gazette)