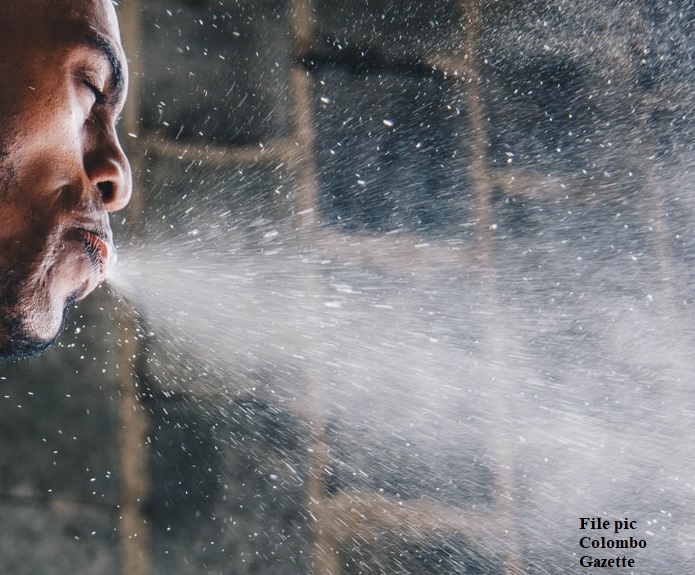 The father of a Covid patient has been arrested for assaulting and spitting on a Public Health Inspector (PHI) in Giriulla.

The Police said that the incident had taken place when the PHI had gone to the area to insect a Covid positive individual.

The PHI had visited the house of the infected person when the father of the patient had assaulted the PHI and later spat on him.

The Giriulla Police arrested the 48-year old suspect who had been under the influence of liquor at the time.

The incident had occurred in Atulugama, Bandaragama as a result of which the accused was jailed for six years.

The Police Spokesman warned that legal action will be taken against anyone attempting to obstruct the duties of health workers. (Colombo Gazette)