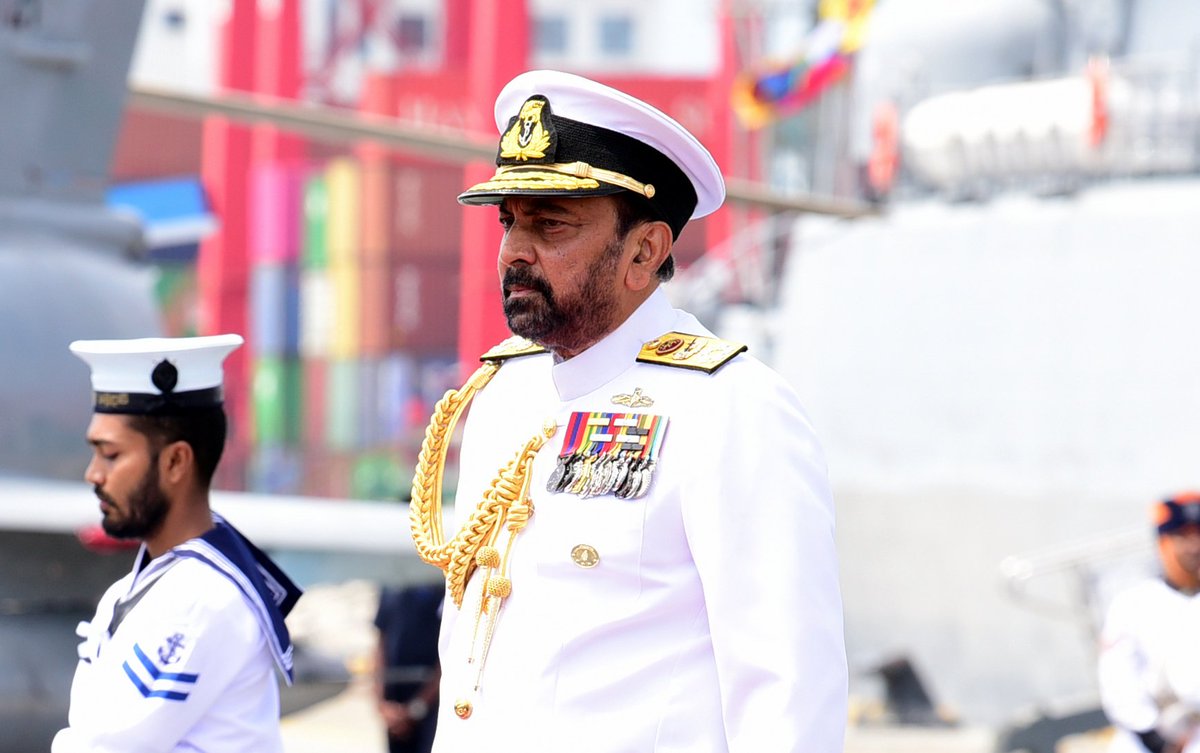 Attorney General Sanjay Rajaratnam informed courts today that his office will not proceed with the charges against former Navy Commander, Admiral of the Fleet Wasantha Karannagoda in the 11 youth abduction case.

The Criminal Investigation Department (CID) had in 2019 recorded statements from Karannagoda over the abduction and disappearance of 11 youths in 2008-2009.

Then Attorney General Dappula de Livera PC had decided to indict Karannagoda and 13 others in connection with the abduction, torture, extortion and conspiracy to murder 11 persons in 2008 and 2009.

The former Attorney General had maintained that information had shown that the accused had committed punishable offences which come under section 102, 113 A, 356, 338, 333, 198, 372, 32 and 296 of the Penal Code in respect of conspiracy, abduction with intent to secretly and wrongfully confine a person, wrongful confinement for the purpose of confinement, conspiracy to extort, extortion, giving false information and conspiracy to commit murder.