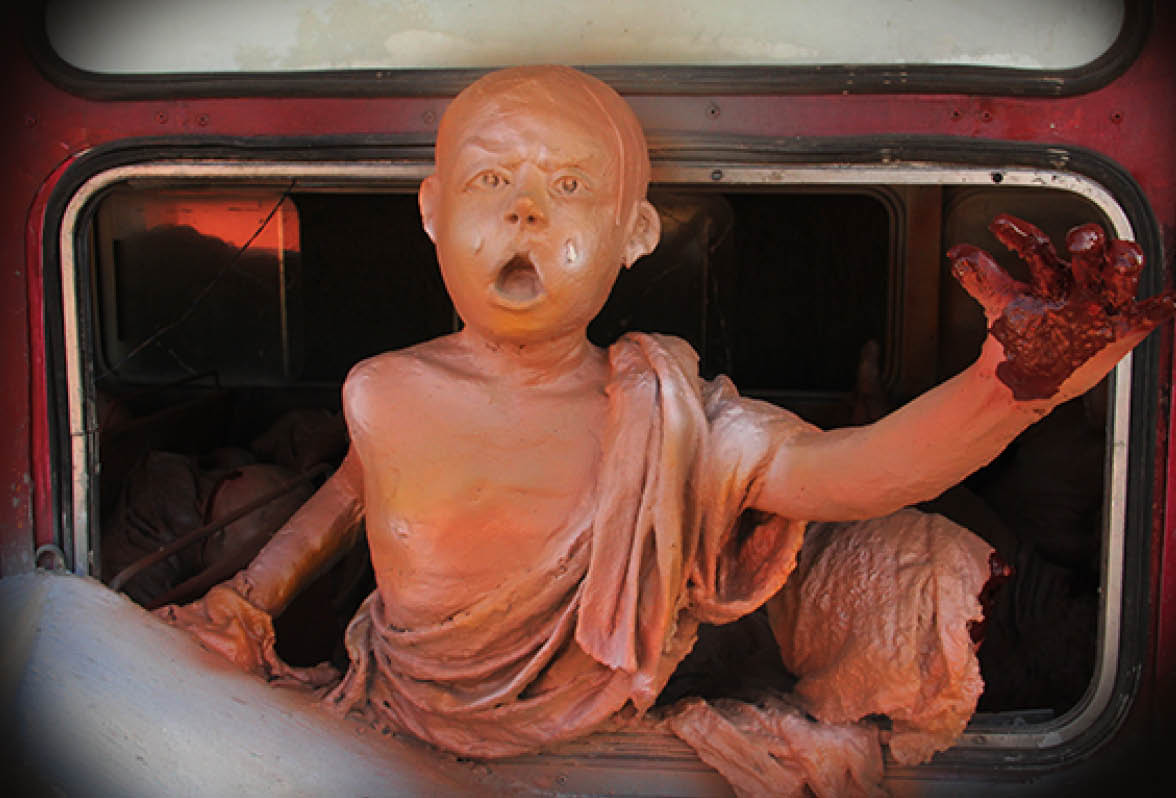 The Criminal Investigations Department (CID) has commenced an investigation into the 1987 massacre in Aranthalawa where 33 Buddhist monks, most of them young novice monks, were killed.

The Supreme Court was informed by the Attorney General today that a criminal investigation has been launched into the incident.

The LTTE carried out the attack on June 2, 1987 in Aranthalawa, in the Ampara District.

A bus carrying Buddhist monks and a few unarmed civilians was ambushed by 20 armed LTTE cadres near the village of Nuwaragalatenna. They then ordered the driver of the bus, which was carrying the monks on a pilgrimage from their temple in Mahavapi to the Kelaniya Raja Maha Vihara, to drive into the nearby Aranthalawa jungle. After the bus stopped, the LTTE cadres went on a rampage, attacking the monks with guns and swords and also shooting some of them with machine guns.

Among the dead were 30 young novice monks between the ages of 7 and 18 and their mentor, the Chief Priest of the Vidyananda Maha Pirivena, Hegoda Sri Indrasara Thera.