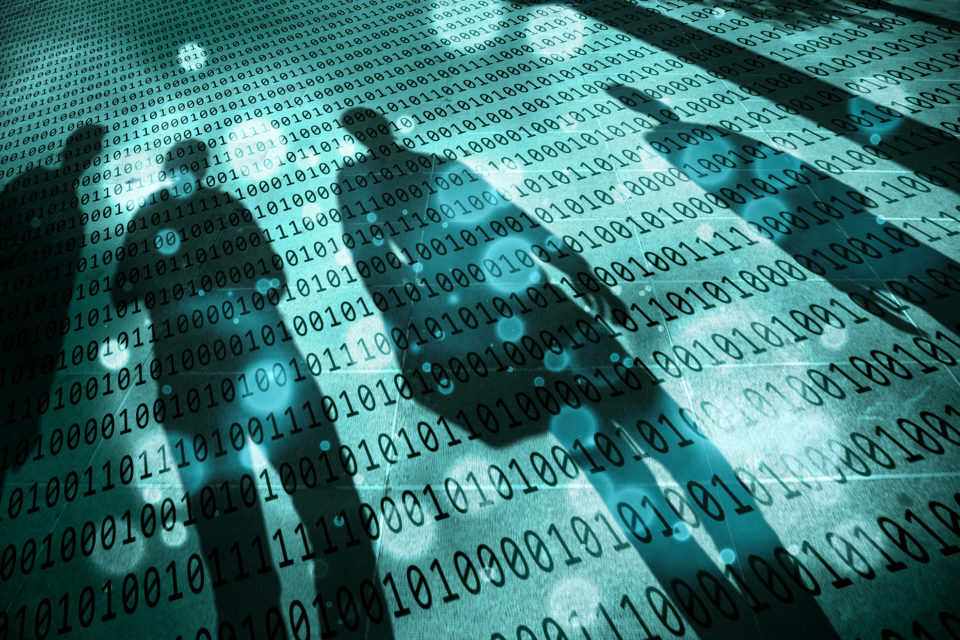 Foreign intelligence agencies from a number of countries are believed to be operating in Sri Lanka to gather information or counter propaganda from countries of concern, Daily Mirror reported today.

Sources said that the main focus of these intelligence agencies is to keep a close eye on the activities of some countries, the contacts they establish locally and their military presence, if any.

Sri Lanka has been seen as a strategic location in the Indian Ocean and there have been fears the island could be used by some countries to pose a threat to regional stability.

Foreign intelligence officers are believed to have been operating in Sri Lanka as far back as when the war with the LTTE was at its peak.

One source told Daily Mirror that during the war there were also concerns raised that meetings held by the local authorities could be tapped.

The source said that measures were taken at the time by local defence authorities to bar tapping of closed-door meetings using the technology available at the time.

When contacted by Daily Mirror, Media Minister and Cabinet co-spokesman Keheliya Rambukwella said that it is hard to detect foreign intelligence officers especially when they are in the country using diplomatic passports.

He also said that Sri Lanka is not the only country where intelligence officers of foreign countries are believed to be operating.

“We see this happening in other countries as well where foreign missions are used for intelligence gathering,” Rambukwella said.

However, he noted that local intelligence agencies are on alert and if there is a threat to Sri Lanka as a result of the presence of any foreigner then the local authorities will act. (Courtesy Daily Mirror)