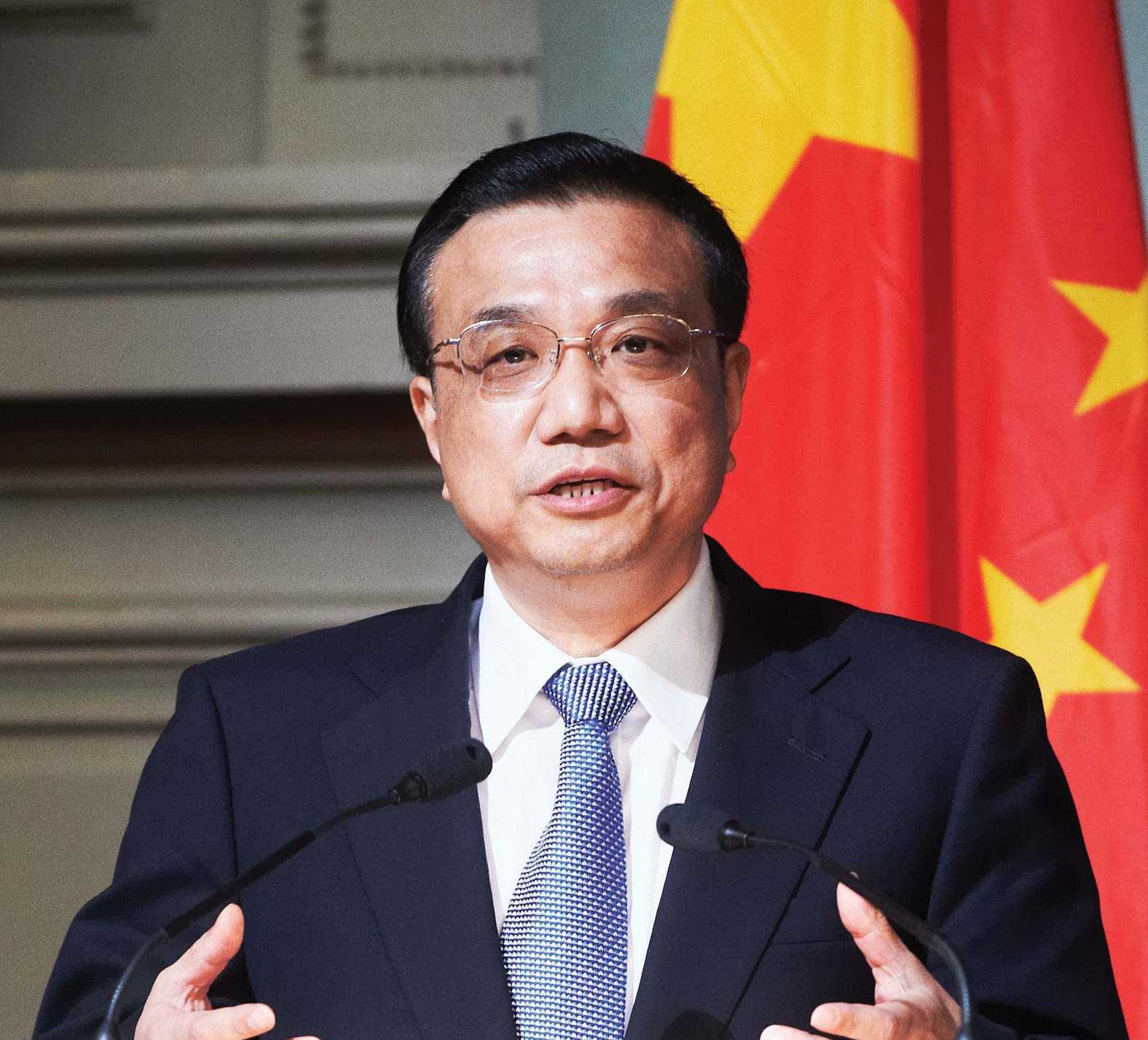 Speculation is already rife in some sections of the social media that the Chinese donation of Sinopharm Covid vaccine for the North and the East is aimed at buying the loyalties of the nation’s Tamil population, which is still fighting its silent, post-war battle for political battle for a negotiated political settlement to the decades-old ethnic issue. Coming as it does in the midst of reports that Chinese Premier Li Keqiang could visit the country in September, such claims could ventilate sentiments on either side of the ethnic-divide, which is real and remains, yet.

Definitely, the Tamils, like the rest of the nation would benefit from free or commercial supplies of Covid vaccine, from whichever nation they arrive. The Indian neighbour began it all by air-lifting the first batch of vaccines for the nation even before it had been made available to its own population. Free and commercial supplies have since poured in from wherever vaccines are available – and all debate about brand-names, their perceived efficacy and purported side-effects have all died their natural death.

The fact is that despite the government’s best efforts, people refuse to learn and follow the pandemic restrictions to the last ‘t’, as is required. The pandemic too is not a respecter for authority. In Sri Lanka, it is proving the adage more than in most other parts of the world, especially this part of the world.

Rather it seems to have targeted the country with the vengeance after the government contained the first wave effectively and almost effortlessly, compared to the harrowing tales from the second wave, which has since seemingly mutated into a ‘third wave’, as some have already branded it. If it is the ‘third wave’, Sri Lanka has got it earlier than most other nations – and earlier than predicted by international observers of what has become a predictable pandemic.

Yet, to conclude that the nation’s Tamils are going to be wooed by the Chinese gesture, motivated or otherwise, reflects too simplistic an understanding of the issues and peoples involved. Yes, it definitely indicates the possible emergence of a ‘feel-good’ factor, in China’s favour among the Tamil community and possibly a section of their polity, too. It should stop there, however. If goodwill is what makes for Tamil politics, then the community would not be maintaining a love-hate relationship with India. All said and done, the Tamils continue to acknowledge a kind of umbilical cord relationship with India, especially the south Indian state of Tamil Nadu. The majority Sinhalas acknowledge such a tie with the rest of India, so to say, barring Tamil Nadu.

There is lesser ambiguity in the Sinhala narratives, first on the arrival of King Vijaya from east India, and later, Buddhism, too. In comparison, the Tamil claims and/or concessions to an Indian origin/link has taken different shades at different turns in the contemporary, four decades of ethnic issue, war and violence. They continue to claim aboriginal status in Sri Lanka and at the same time stress their umbilical cord relations with Tamil Nadu.

The Tamil confusion in the matter and beyond does not give freedom for anyone to hope that China could fit in the political space in the post-war Tamil mind, rather mind-set. Ask the average, politically-conscious Tamil, and he would end up submitting that the ‘Tamil confusion’ is part of their being, and continues to be a part of their political being even more, especially in the context of the ethnic issue.

It is equally so when it comes to the competing ‘Sinhala confusions’, but they are shy of accepting it. Maybe, their majority/majoritarian status gives them an imperial edge, which is unavailable to the Tamils and other minorities, comprising the Upcountry Tamils and Muslims.

Yet, none of this, starting with and including free supply of Sinopharm vaccine, would prepare the island’s Tamils to get closer to China, one way or the other. This is unlike in the case of Sinhalas, wherein there are those who keep wanting to drive home the historic, Buddhist linkages between the two countries – which however is not as old as the India links of both the Sinhalas and Tamils.

But then, many in India do not either know, or want to acknowledge the early China links of Sri Lanka. It has since grown to include the ‘Rice-Rubber Pact’ in the early years of post-Independence era, which alone, many believe, helped the nation avoid starvation deaths in the fifties.

It has continued since, with China supplying weapons of Tamil destruction through the four ‘Eelam Wars’ – and developmental funding, which critics within and outside the country, rightly pointed out has pushed Sri Lanka into a ‘debt-trap’. The Hambantota debt-equity ‘swap deal’ proved the point, beyond all arguments in defence of China funding.

There is thus no knowing what awaits the celebrated and even more controversial Colombo Port City project, as and when the chips are down. Leave aside the investment, interest and return of the debt, there is also the added element of the promised creation of jobs for the locals. In the post-Covid economic recovery era, it could assume the proportions of a very serious socio-political struggle, especially of the ‘First JVP Insurgency’ (1971) kind.

Not an honest broker

At the end of it, the Tamil acceptance of Chinese as a benefactor could flow from – and only from – Beijing’s willingness and ability to deliver them a political settlement acceptable to them. Leave aside such possibilities, the way the Tamils are divided among themselves just now, it is impossible even for a honest broker/facilitator to even dream of attempting it from outside – or, inside.

And China is not a honest broker. Certainly, it will not be seen as one, in the Tamil community and more so, the Diaspora. First and foremost, China is always known to have done business with governments that the people of a client-state elect, according to the prevailing rules of the game in that country. Sri Lanka is no different.

Thus, China could sell the Hambantota project to the Rajapaksas during their first stint in office (2005-15) and also market the swap-deal with greater ease to the rival UNP camp under later-day Prime Minister, Ranil Wickremesinghe (2015-19). The Colombo Port City (CPC) project has a similar tale to tell.

Proposed when the Rajapaksas were in power, the CPC sailed through quietly during the Wickremesinghe days, to re-emerge to fruition now under the ‘second Rajapaksa regime’. The intervening Wickremesinghe rule, despite poll-time promises in 2014-15, did not wind up the project, as universally promised (to India, or who?).

Today, if those implying the possibility of China facilitating a peace process between the Sri Lankan State and Tamils, even if in the distant future, expect that to happen, then Beijing would lose the Sinhala political loyalty, to begin with. They would not want to do it in the foreseeable future and beyond.

Not certainly, when they would be unsure of a Tamil reciprocity, which would mean nothing to China unless there is going to be a Tamil President or Prime Minister in Colombo. That is not on cards for years and decades to come. Nor would the Tamil mind-set be prepared to accept China as a ‘honest broker’, which the latter anyway cannot be, given its commitments to and with the powers-that-be in Colombo!