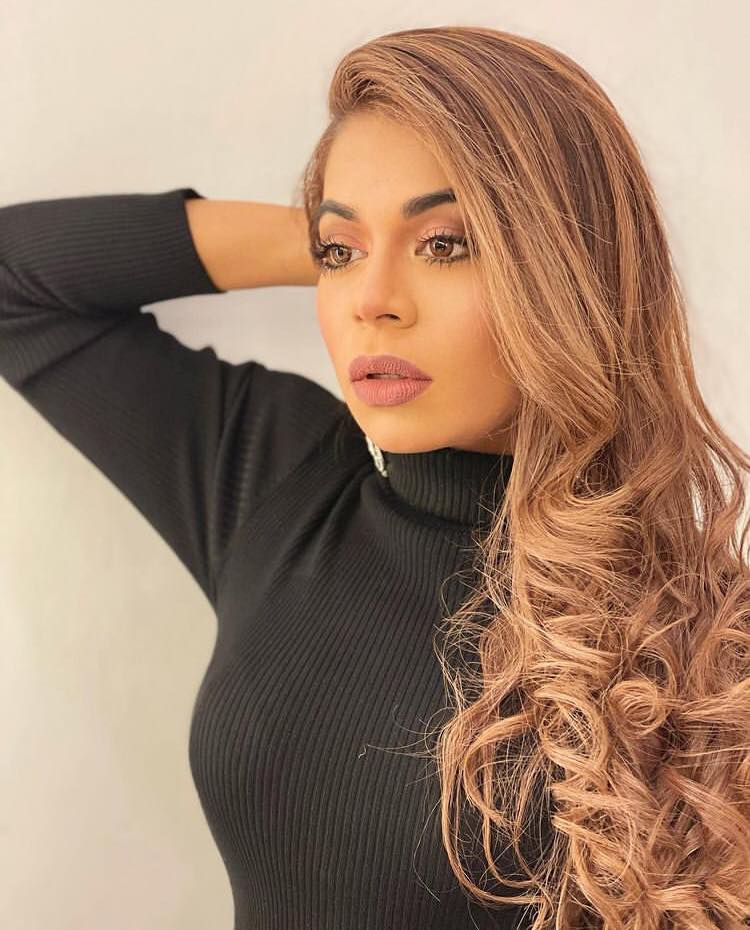 Popular singer Umaria Sinhawansa has been released on bail over an accident in Rajagiriya.

Sinhawansa was arrested yesterday over the accident which occurred while she was driving her jeep.

Her vehicle had collided with a three-wheeler causing injuries to the driver.

The driver of the three-wheeler was admitted to hospital for treatment and the singer was arrested.

She was released on bail today while her driving licence was seized. (Colombo Gazette)