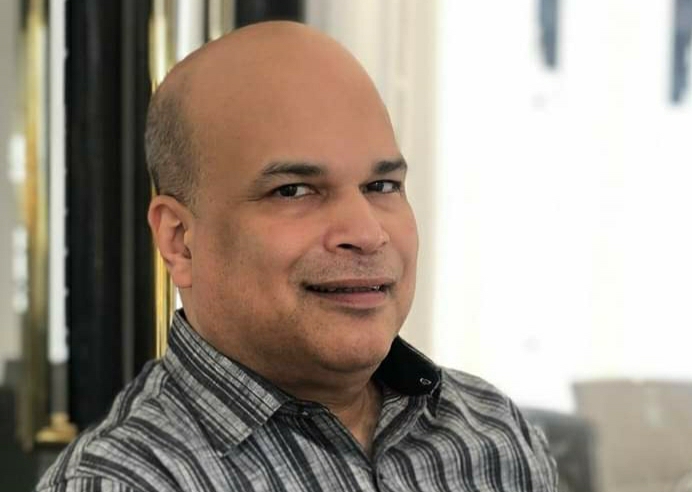 According to The Hindu newspaper, Moragoda will take with him a roadmap focused on the fishermen’s issue as well as trade and investment and religious links.

The document has reportedly been prepared by a team led by Moragoda, Deputy High Commissioner Niluka Kadurugamuwa and diplomats based at missions in New Delhi, Chennai and Mumbai.

There was strong speculation later that the approval given to Sri Lanka’s nomination of Moragoda as a cabinet ranked High Commissioner had been reversed.

However, India had insisted that the nomination which was approved in November had not been reversed.

Moragoda was the founder of the Pathfinder Foundation, which had close links with China. (Colombo Gazette)