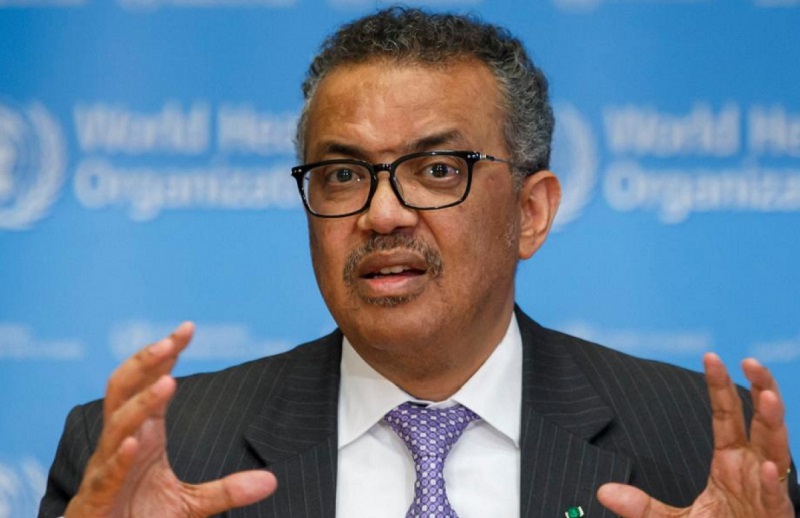 The World Health Organisation (WHO) has warned that COVID19 cases are rising globally including in Sri Lanka.

The WHO office in Sri Lanka tweeted this morning saying the WHO has cautioned that the rise in numbers is driven by the highly transmissible Delta variant, increased social mixing/mobility, inconsistent PHSM and inequitable vaccination.

“Hard-won gains are in jeopardy and health systems are being overwhelmed,” the WHO said.

Meanwhile, Director-General of the World Health Organization Tedros Adhanom Ghebreyesus said that almost 4 million COVID19 cases were reported to the WHO last week.

He said that many of these cases were driven by the highly-transmissible Delta variant.

Adhanom said that while the tools are there to stop the virus, on current trends, they expect the total number of cases to pass 200 million within the next two weeks. (Colombo Gazette)