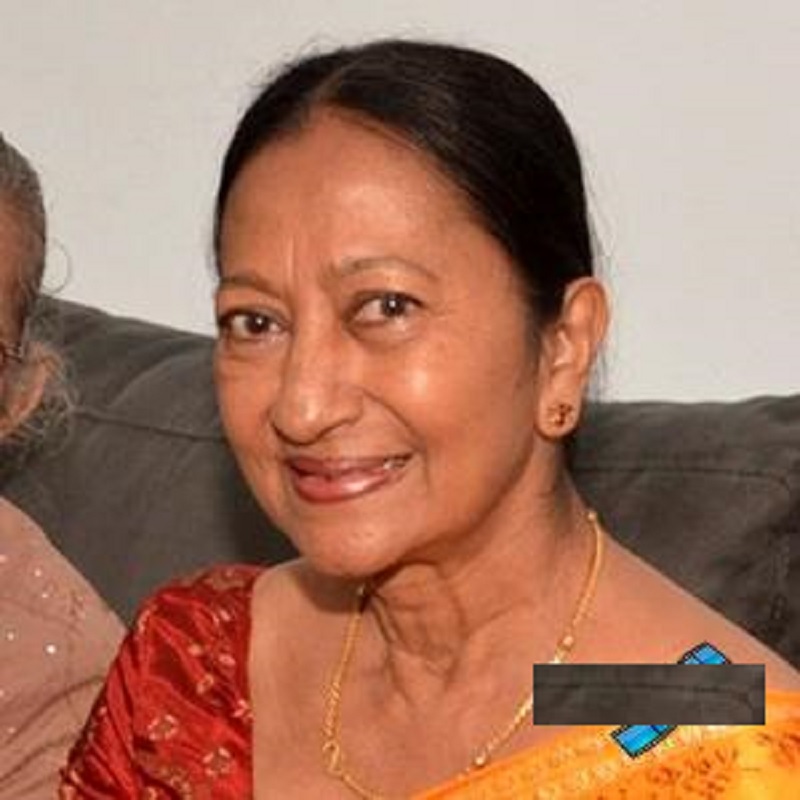 Veteran actress Hyacinth Wijeratne was killed in an accident in Lindula, Thalawakele.

The Police said that the van in which the actress was travelling in had gone down a precipice at Lindula.

The 75-year-old actress was killed in the accident.

The driver of the van has been arrested by the Lindula Police.

According to reports, Wijeratne had been returning to Colombo after recording a teledrama in Nuwara Eliya when the accident took place.