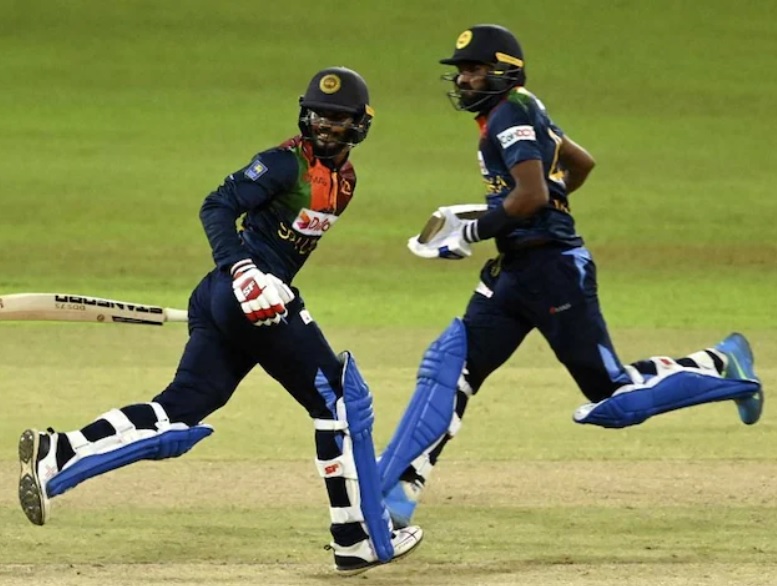 Sri Lanka won the third and final T20I of the three-match T20I series against India by seven wickets and clinched the series 2-1 on Thursday.

Wanindu Hasaranga was the top performer with the ball for Sri Lanka and he was also the Player of the Match and Player of the Series.

India were restricted to 81 for 8 after winning the toss and opting to bat as Hasaranga scalped four wickets and gave away just nine runs.

However, India were far from their best both on the field as well as in team combination.

Several players in the squad were isolated after being deemed close contacts of all-rounder Krunal Pandya, who tested positive for COVID-19 on Tuesday.

With this series win, Sri Lanka equalled the honours on this tour after having conceded the ODI series to India earlier. (Courtesy NDTV Sports)