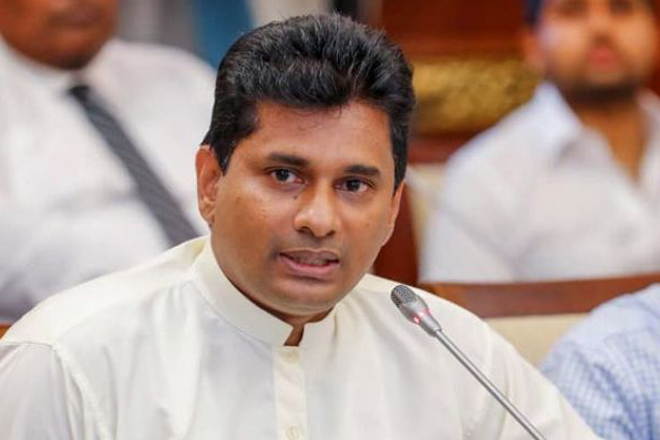 The Government has insisted that no decision has been taken to purchase the Sinovac vaccine from China.

He insisted that no such decision has been taken by the Government.

“Sri Lanka has so far not decided if it will purchase Sinovac vaccines, at what cost or how many doses” he said.

The State Minister said that while Sri Lanka has approved the vaccine for emergency use it dies not mean it will be purchased.

Jayasumana further noted that there are attempts being made to hurt Chinese sentiments in the region.

The State Minister claimed that some external powers are involved in planting media reports against Chinese vaccines to promote Sinophobia.

He said that such reports are being used to mislead the public. (Colombo Gazette)