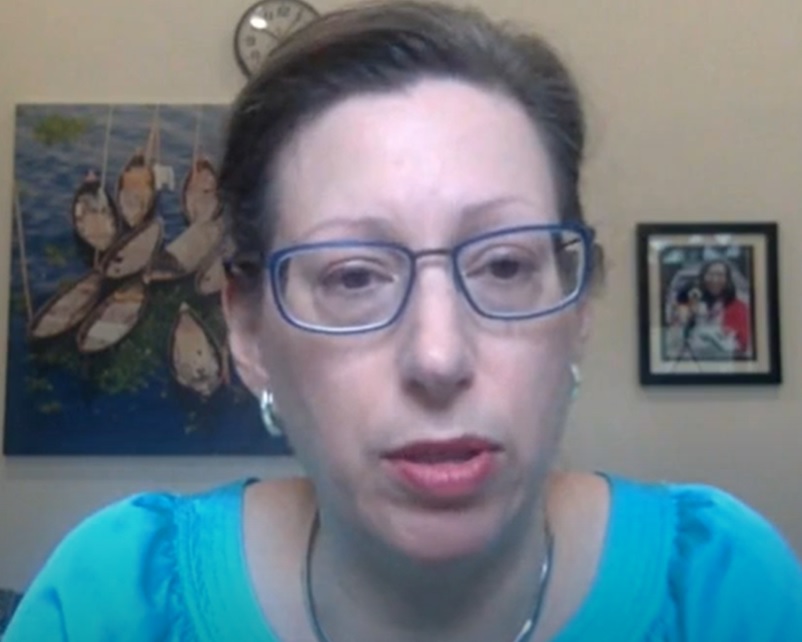 The United States (US) is concerned over the investment environment at the Colombo Port City.

The US Ambassador to Sri Lanka Alaina B. Teplitz said that the US still has concerns on the legislation covering the Port City.

Speaking at a round-table discussion held today, the Ambassador said that the US has not discouraged American companies from investing in the Port City.

However, she said that there are some concerns on the legislation covering the Colombo Port City and the loopholes it has.

Teplitz also noted that the US has imposed sanctions on one Chinese company involved in the Colombo Port City project.

“Doing business with that company might not be advisable,” she said.

She also said that companies will need to look at the terms of doing business in the Colombo Port City.

“I continue to be concerned about some aspects of that (Port City) legislation. Because there appears to be openings for either corrupt influences or potential of illicit financing, money laundering and things like that. US companies are going to be weary of that,” she said.

Teplitz asserted that the US is not preventing American companies from investing but they have been raising concerns about the investment environment for any company and not just American companies. (Colombo Gazette)