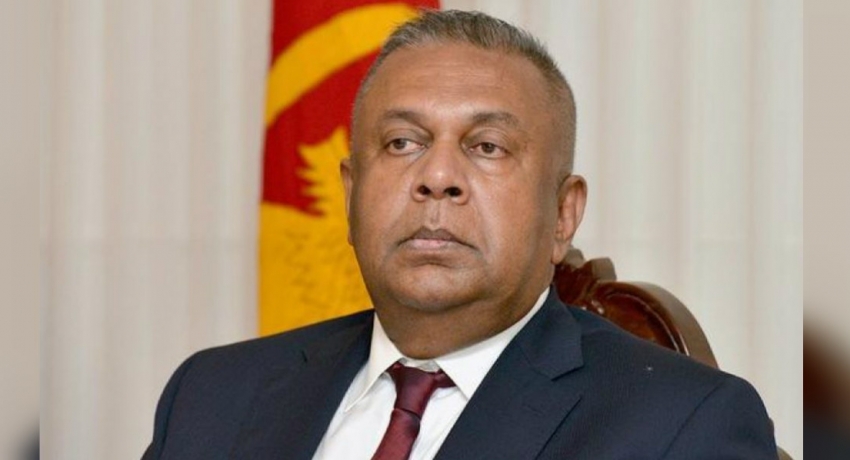 Former Minister Mangala Samaraweera has rejected an invitation to consider rejoining the Samagi Jana Balawegaya (SJB) saying the SJB and the Sri Lanka Podujana Peramuna (SLPP) are two sides of the same coin.

SJB Working Committee member Rehan Jayawickrama had said yesterday that if Samaraweera is interested in rejoining the party then he is willing to raise the matter with party leader Sajith Premadasa.

In a brief statement posted on Facebook in response to a news published on Colombo Gazette, Samaraweera said that he decided to enter active politics in 1988 from the Sri Lanka Freedom Party (SLFP) which he felt was the most ‘liberal’ political party at the time.

He said he joined the SLFP despite some of its dubious past policies especially in 1956 and 1970, in the face of extra-judicial killings carried out by killer squads in the south from both ends of the divide.

“In 1994, the country elected Chandrika Bandaranaike Kumaratunga, the most liberal minded President so far and in 2005, I actively participated in Mahinda Rajapaksa’s campaign believing that he would continue with the earlier policies,” Samaraweera said.

However, he said that when he was sacked from the Cabinet in 2007 and then invited to rejoin the Government several times, he regretted all such invitations because the new SLFP under Mahinda Rajapaksa was taking the country in a direction his conscience nor his political beliefs could possibly endorse as with the SJB today.

“Sri Lanka Podujana Peramuna and Samagi Jana Balawegaya are two sides of the same coin. Our country is desperately gasping for a total u-turn in its policy direction. Thank you, Rehan but I have to regret your kind invitation; fondest regards to your leader,” Samaraweera said.

Recently Samaraweera spearheaded the launch of an apolitical movement called the ‘Radical Centre’ by a group of multifaceted multi-ethnic youth calling themselves true patriots.

Speaking at the launch Samaraweera was quoted as saying that the present Opposition has failed as it has gone beyond ‘Sir’ in proposing an ideology containing racism and majoritarianism as a solution. (Colombo Gazette)