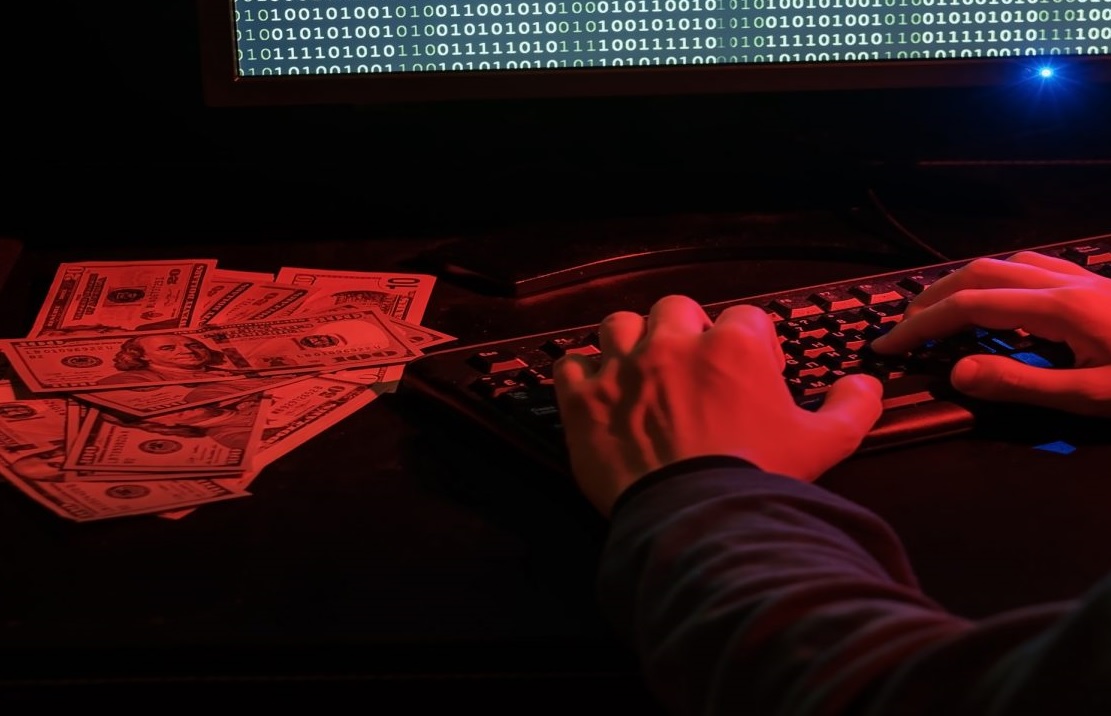 A UK based Sri Lankan has demanded Rs 1.7 million in ransom from a woman after threatening to release her photographs on social media.

The Sri Lankan man had reportedly obtained the photographs after maintaining a relationship with the 33-year-old woman online.

Police Spokesman, Deputy Inspector General of Police (DIG) Ajith Rohana said that the woman had filed a complaint with the Police Women and Children’s Bureau.

The woman had agreed to pay part of the money and the UK based Sri Lankan had deployed two people to obtain the ransom from a location at Union Place.

DIG Ajith Rohana said that the two suspects from Slave Island in Colombo were arrested when they attempted to obtain the money at Union Place.

The Police warned that social media is often misused and so the public must remain cautious. (Colombo Gazette)