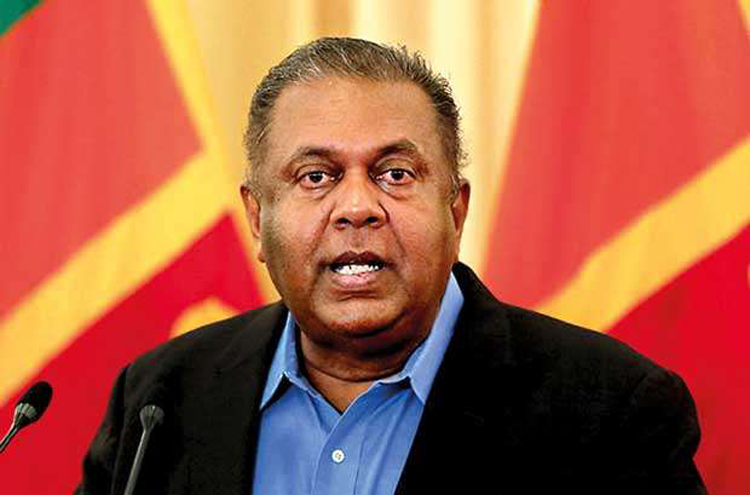 SJB Working Committee member Rehan Jayawickrama said that if Samaraweera is interested in rejoining the party then he is willing to raise the matter with party leader Sajith Premadasa.

Jayawickrama also questioned some of the comments made by Samaraweera with regards to the opposition recently.

He insisted that the opposition is not weak and that it was taking on the Government, which he termed as a junta.

The SJB member said that Samaraweera should stop giving ammunition to the Government and instead support the common goal of the opposition.

Samaraweera had supported Premadasa prior to the last presidential election but later stepped down from active politics.

Recently Samaraweera spearheaded the launch of an apolitical movement called the ‘Radical Centre’ by a group of multifaceted multi-ethnic youth calling themselves true patriots.

Speaking at the launch Samaraweera was quoted as saying that the present Opposition has failed as it has gone beyond ‘Sir’ in proposing an ideology containing racism and majoritarianism as a solution.

He also said that not only ‘Sir’ but even ‘Sa’ has failed. (Colombo Gazette)