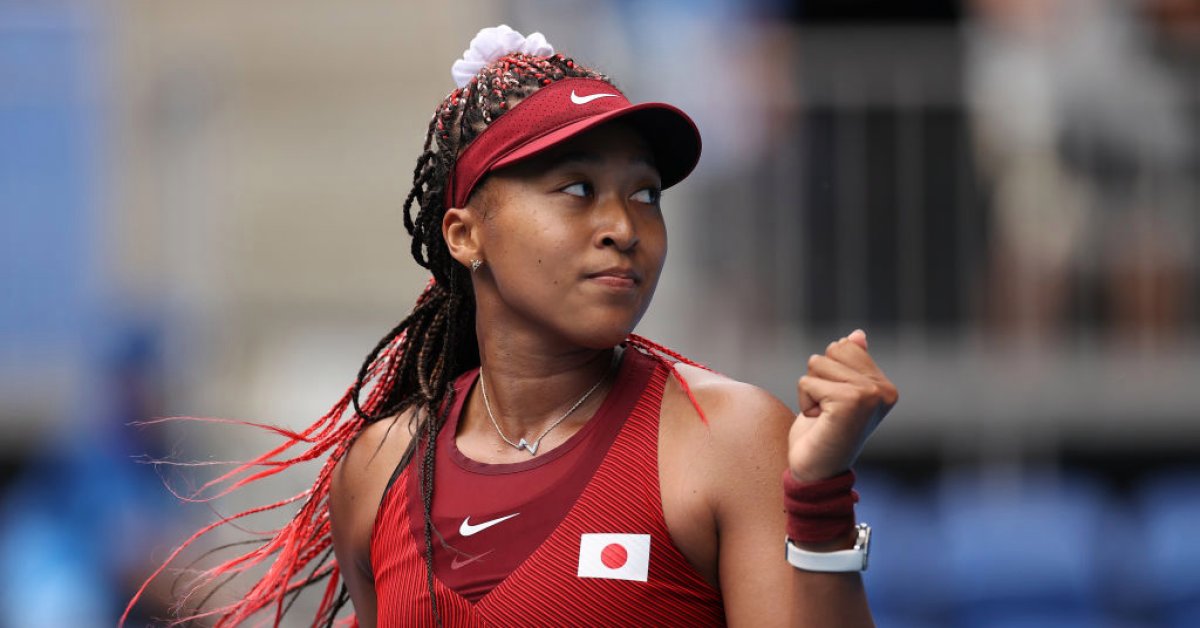 Two of the biggest names of the Tokyo Olympics – Simone Biles and Naomi Osaka – went out of their respective events on day four at the Games.

USA gymnast Biles pulled out of the women’s team final on Tuesday.

The 24-year-old left the arena after scoring 13.766 on the vault in the first rotation – her lowest score on that apparatus in her Olympics career.

Biles is the most successful US gymnast of all time and winner of four gold medals and a bronze at Rio 2016.

“After the performance I did, I just didn’t want to go on,” she said.

Earlier, tennis star Osaka, one of the faces of the Games for Japan, lost 6-1 6-4 to world number 42 Czech Marketa Vondrousova in the third round.

After her defeat, she admitted the pressure of carrying her nation’s hopes weighed heavy on her mind.

“I definitely feel like there was a lot of pressure for this,” she said.

“I think it’s maybe because I haven’t played in the Olympics before and for the first year it was a bit much. I think I’m glad with how I played, with taking that break that I had.”

After topping the medal table with eight golds by the end of day three, Tuesday brought gold number nine for Japan when Takanori Nagase beat Saeid Mollaei of Mongolia in the men’s -81 kg judo final.

History was made in events on land and in the water on Tuesday.

Bermuda are celebrating a first ever Olympic title thanks to Flora Duffy’s triumph in the triathlon.

The win also means Bermuda, with a population of about 63,000, are the smallest nation or territory to win an Olympic gold medal at a summer Games.

The American state of Alaska is also revelling in a maiden Olympic gold thanks to the surprise success of 17-year-old Lydia Jacoby in the 100m breaststroke final.

The teenager touched in one minute 4.95 seconds to beat South Africa’s Tatjana Schoenmaker and finish almost a second ahead of Rio 2016 winner Lilly King, who took bronze.

Meanwhile, surfing – making its debut at these Games – saw its first ever medals handed out. Brazil’s Italo Ferreira won the inaugural gold in the men’s competition, beating Japan’s Kanoa Igarashi in the final with a score of 15.14.

Before that there were emotional scenes as Australian surfer Owen Wright marked his incredible comeback from a traumatic brain injury by winning the bronze medal.

America’s Carissa Moore took the gold in the women’s competition.

Finally, Isabell Werth became only the third athlete to win a gold medal at six different Olympics after winning equestrian gold in the team dressage.

The German, who won her first at the 1992 Barcelona Olympics, joins Birgit Fischer (canoe sprint) and Aladar Gerevich (fencing) as the Olympian athletes to achieve this. (Courtesy BBC)