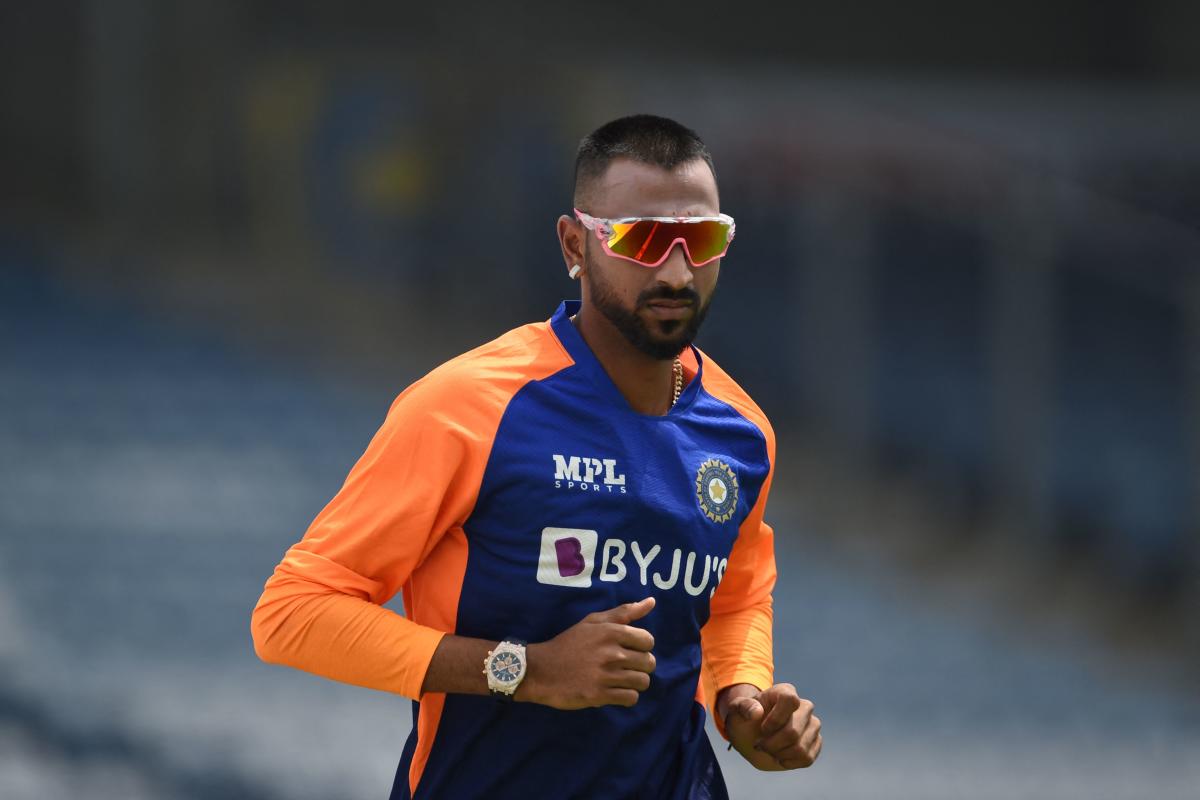 The second T20I between Sri Lanka and India originally scheduled to be played on July 27 has been postponed after an Indian cricketer tested positive for Covid.

The Board of Control of Cricket in India said that the game has been pushed forward by a day and will now take place on Wednesday, July 28.

Following the Rapid Antigen Tests conducted ahead of the match on Tuesday morning, Team India all-rounder Krunal Pandya was found to be positive. The medical teams have identified eight members as close contacts.

The entire contingent is undergoing RT-PCR tests today to ascertain any further outbreak in the squad. (Colombo Gazette)