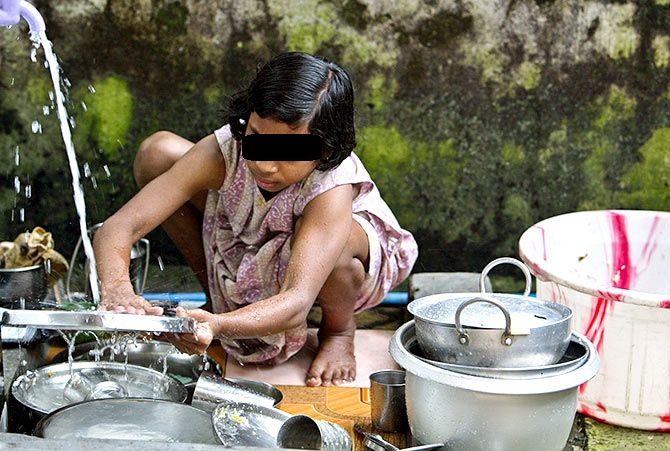 The Police are to conduct raids on houses in the Western Province to detect underage domestic workers.

He said that some of these underage domestic workers have faced abuse at the hands of their employers.

As a result a special raid will be conducted in the Western Province from today, including in Colombo, to detect underage domestic workers.

The Police Spokesman said that the Police Women and Children’s unit and the community Police unit will be involved in the operation.

He said that legal action will be taken against anyone found to have employed domestic workers below the age of 18.

DIG Ajith Rohana said that such children will be taken into the care of the Police. (Colombo Gazette)