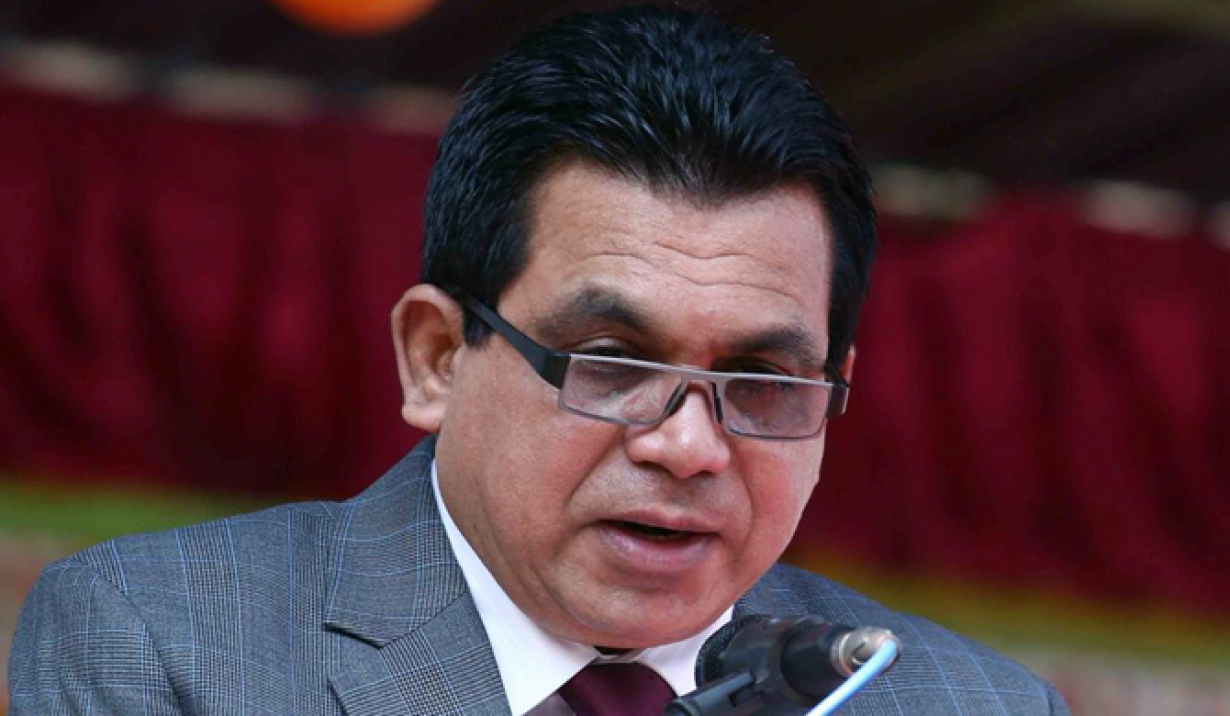 Avant-Garde Chairman Nissanka Senadhipathi was today ordered to be released from a bribery and corruption case.

In 2017 they were charged for allegedly offering and accepting a bribe of Rs.35.5 million following the Avant-Garde floating armory transaction.

It was alleged that when Avant Garde took over the Navy’s operation, the security firm offered a bribe of Rs 35.5 million to Maj. General Palitha Fernando, who headed the state-owned Rakna Lanka company and the latter invested the money in a private trust. (Colombo Gazette)