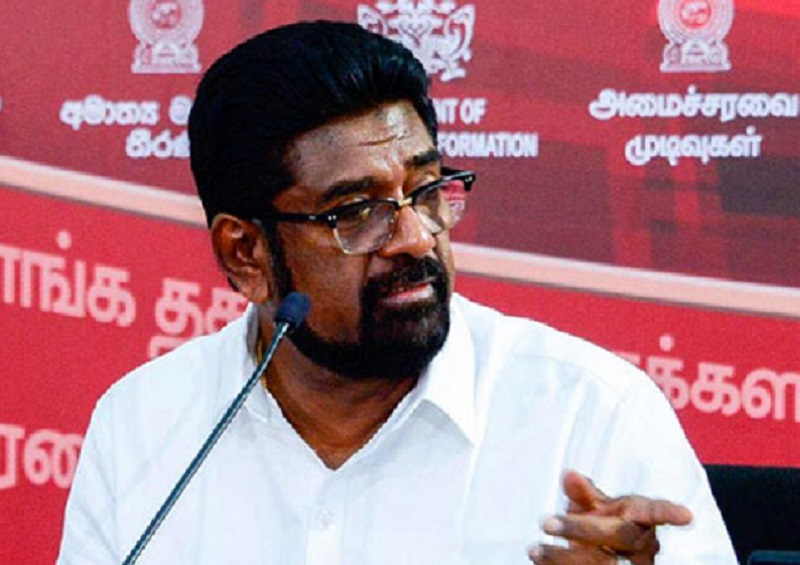 Concerns have been raised over the failure by athletes participating at the Olympic Games to have the Sri Lanka flag on some of their clothing.

Responding to a question raised at the post Cabinet press conference today, Cabinet co-spokesman Keheliya Rambukwella said that concerns had been raised on the matter over the past couple of days.

He said that the failure by the athletes to have the Sri Lanka flag on some of their clothing had been noticed.

The Minister said that the matter should be taken serious note of and corrective measures will be taken if there has been some error.

The Cabinet co-spokesman said that he will raise the matter with Sports Minister Namal Rajapaksa.

The Government also defended the decision to send a delegation to Tokyo apart from the participants.

According to the Government, the travel costs by the delegation was sponsored by individuals and institutions and not the Treasury. (Colombo Gazette)