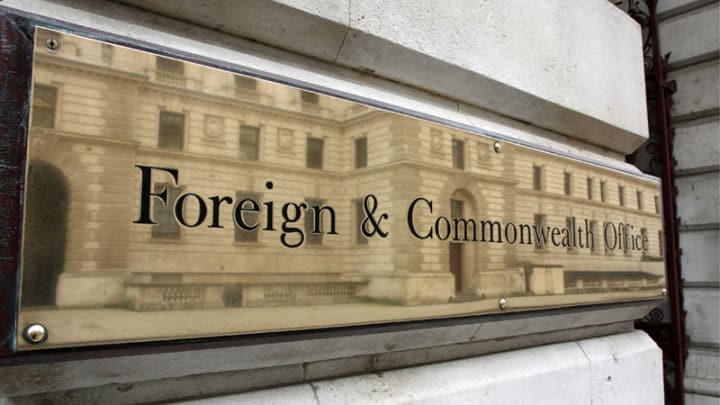 The United Kingdom (UK) has reduced the risk of terrorist attacks in Sri Lanka, in its most recent travel advice.

The risk of terrorists trying to carry out attacks in Sri Lanka has been reduced from very likely, to likely.

The most recent travel advice notes that terrorists are likely to try to carry out attacks in Sri Lanka.

It says attacks could be indiscriminate, including in places visited by foreigners such as hotels, tourist sites and places of worship.

Travellers have been told to avoid crowded public places, large gatherings and demonstrations, and follow the advice of local authorities.

“There’s a heightened threat of terrorist attack globally against UK interests and British nationals, from groups or individuals motivated by the conflict in Iraq and Syria. You should be vigilant at this time,” the UK Foreign Office said.

On 21 April 2019, bombs were used to attack 3 churches and 3 hotels in Sri Lanka: in central Colombo; in the northern suburb of Colombo Kochchikade; and in Negombo roughly twenty miles north of Colombo; and in the east of the country in Batticaloa. More than 250 people were killed, including 8 British nationals.

Security had been stepped up across the island and the Sri Lankan authorities had made a number of arrests in relation to the attacks. (Colombo Gazette)