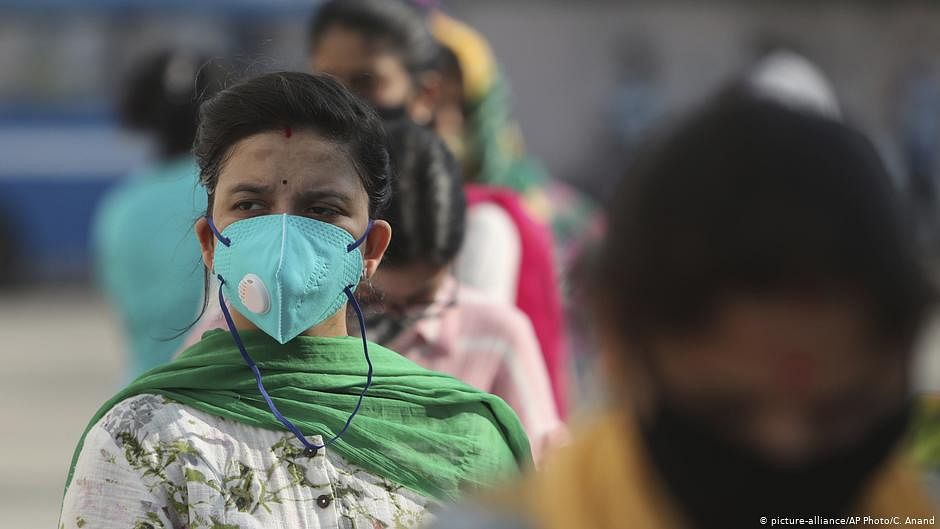 The Police have launched a special operation to nab people without face masks in Colombo.

He said the operation was launched after it was found that several people in Colombo do not wear the face mask in public places.

The Police Spokesman said that plain clothed policemen and intelligence officers have noted a number of people moving around in public without face masks.

As a result a special operation was launched in Colombo today to arrest those not wearing face masks.

The Police advised the public to strictly follow the quarantine laws and guidelines issued by the Health Ministry. (Colombo Gazette)