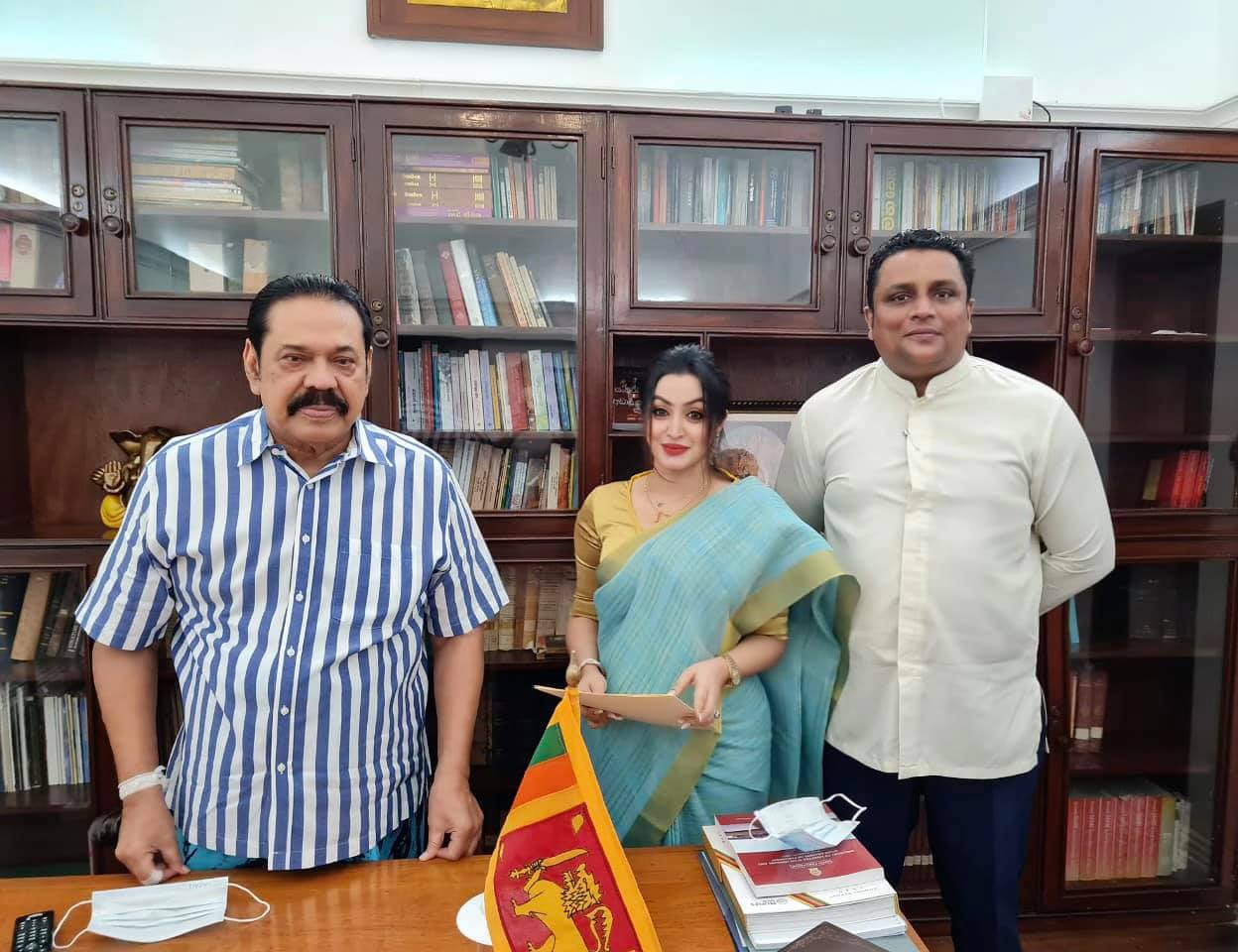 Actress, model and former TV presenter Kaushi Weddikkaraarachchi says she has not been informed that she has been sacked from the post of coordinating secretary to Prime Minister Mahinda Rajapaksa.

Weddikkaraarachchi said that even if she is removed she will continue her journey to achieve her goals.

The former TV presenter claimed that she was not receiving a monthly salary for the work she did at the Prime Minister’s Office.

She says her main goal was to work for the rights of women and children.

Weddikkaraarachchi also said that she is still unable to understand why so many people are jealous and have anger towards her appointment.

The actress was appointed as a coordinating secretary to Prime Minister Mahinda Rajapaksa earlier this month.

Weddikkaraarachchi had posted a message and image on her Facebook after receiving the appointment letter.

The Prime Minister has several coordinating secretaries working under him. (Colombo Gazette)