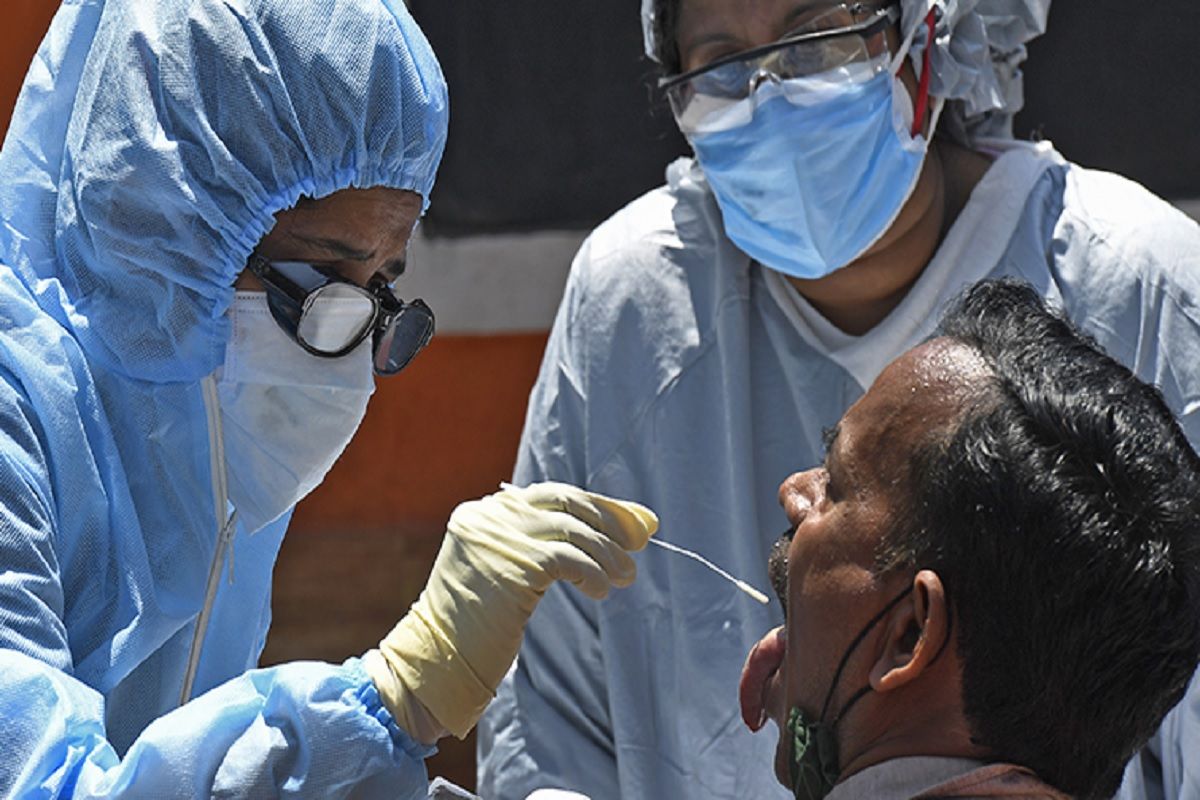 The community spread of the Delta variant of the coronavirus is beyond the reported numbers, the Health Ministry said today.

The Ministry of Health had reported last week that the variant has spread in a number of towns and that around 68 people had been confirmed as being infected.

However, Deputy Director General of Health Services Dr. Hemantha Herath said it has now been confirmed that the variant has spread to several parts of the country.

He said that the variant has spread beyond the areas and numbers reported so far.

Dr. Hemantha Herath told reporters today that the only way to contain the spread is to follow the health guidelines.

He said that maintaining social distancing, washing hands and following other health guidelines are important to ensure the variant does not spread further.

Dr. Hemantha Herath also said that the public must get vaccinated to protect themselves from the virus.

The Delta variant was initially detected only in the Dematagoda area.

Dr. Chandima Jeewandara of the Sri Jayewardenepura University said that based on the study conducted in China superspreading events are likely to infect more people. (Colombo Gazette)