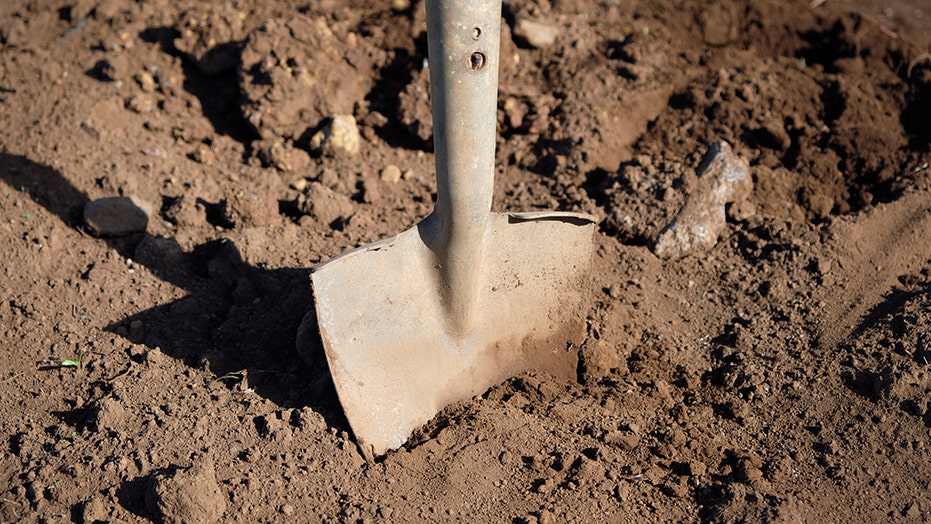 The body of the 16-year-old girl who died while being employed at the residence of former Minister Rishad Bathiudeen, is to be exhumed for a fresh post-mortem.

The Colombo Magistrates’ Court today issued an order to exhume the body to conduct the fresh post-mortem.