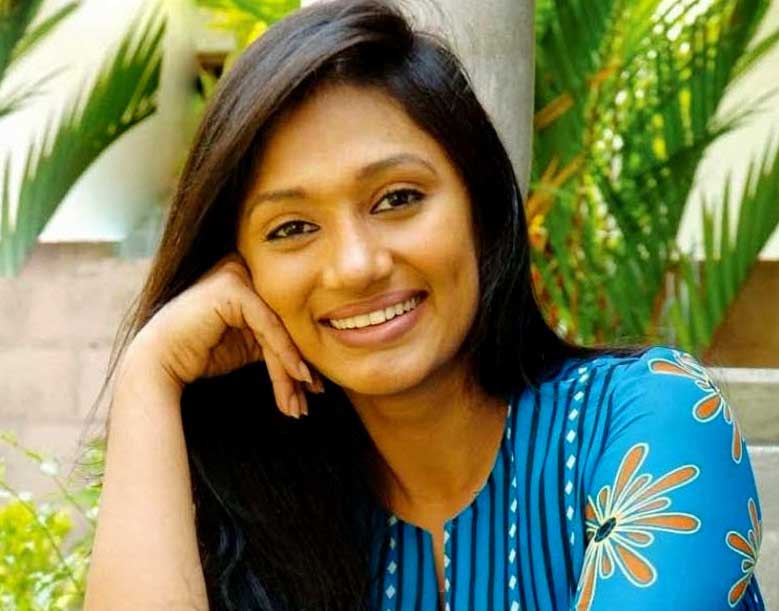 Actress Upeksha Swarnamali has been arrested over a road accident in Katugastota.

The Katugastota Police said that the vehicle driven by the actress was involved in a road accident.

The vehicle had crashed into a motorcycle travelling in the opposite direction last night (Sunday).

The accident had taken place when the actress was heading towards Kurunegala from Kandy.

The motorcycle rider sustained injuries in the accident and was admitted to hospital.

Upeksha Swarnamali was arrested over the accident and was later released on bail. (Colombo Gazette)